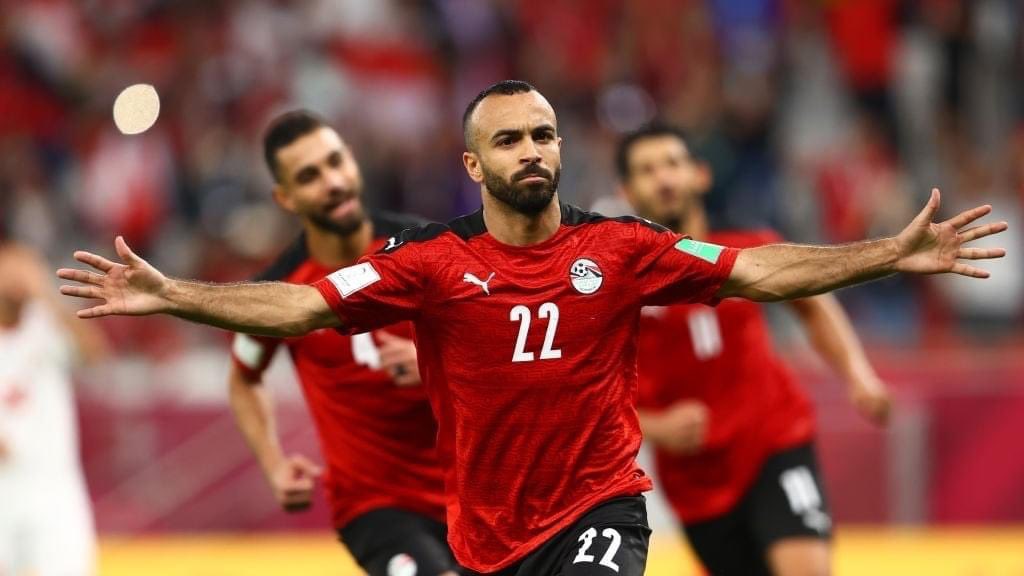 Actions return for the concluding group games of the ongoing FIFA Arab Cup in Qatar with Group A and B set to take place on Monday.

In Group A, three teams would jostle for a place in the quarter final with Qatar already secured one of the group ticket, then battle would be tense.

Iraq, Oman, and Bahrain are vying to join group winners Qatar in the knockout stages, while competition for the two qualifying places.

In Group B also remains fierce. United Arab Emirates, who sit top of the pool, have yet to book their place in the last eight, despite winning both their opening matches.

Syria’s victory over Tunisia in their second game not only kept their slim hopes of qualifying alive, but also gave hope to their next opponents, Mauritania.

The Lions of Chinguetti lost both their opening matches, to Tunisia and UAE.

Yet, despite that rocky start, they still have a chance to qualify for the next round. Both sides need a win to go through and then hope for the result in the other fixture in the group to go their way.

A Syrian victory would put them in a strong position to qualify, while Mauritania must win big against the Qasioun Eagles and hope Tunisia suffer a heavy defeat to UAE to stand any chance of qualifying.

Here are fixtures for Monday Group A and B