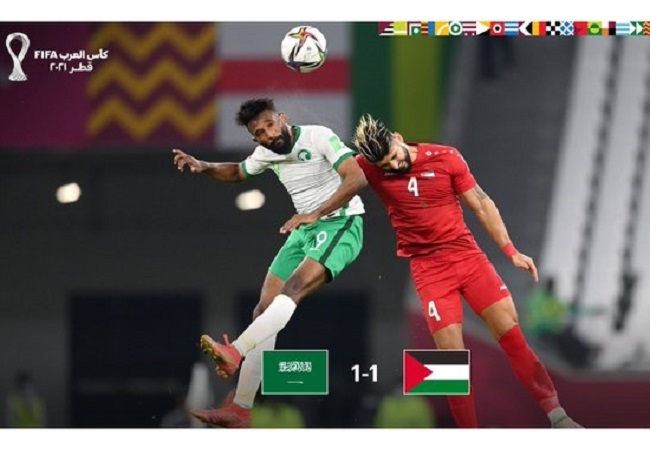 Palestine’s Mohammed Rashid had never scored an international goal. The 26-year-old ended his wait in spectacular style, bursting forward from midfield to unleash a right-foot rocket that flew high into the net from 30 yards. It was a stunning strike from a player who spent a season playing in Saudi Arabia’s second tier, and who looked to have all but ended the Green Falcons’ chances of making the quarter-finals.