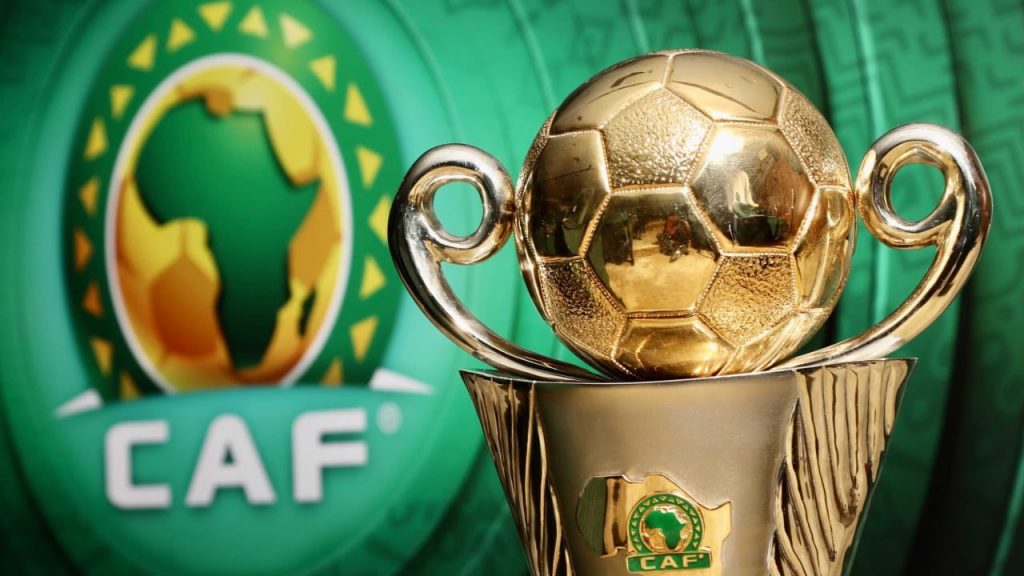 The Confederation Of African Football CAF has scheduled the date for TotalEnergies Confederation Cup play-off 1st Leg match between Enyimba and Al Ittihad.

CAF fixed any of the following dates, December 17,18 or 19 for the first leg to be played.

The first leg of the match could not hold as Enyimba were held in Morocco ahead of the game.

The Nigeria league side wrote to CAF for the game to be rescheduled as their request was granted.

However, the second leg of the playoffs held on Sunday at the Enyimba International Stadium, Aba with Enyimba winning 2-0.

The People’s Elephant are now a step closer to reaching the group stage of the CAF Confederation Cup.

The Aba based club could be the only Nigerian club to remain in any CAF inter club competition this season.

Akwa United, Bayelsa United and Rivers United were all knocked out of all CAF competitions.

Rivers United on Sunday crashed out of the CAF Confederation Cup on goal aggregate after losing 1-0 to Al Masry as the game ended 2-2 with the Egyptian going through on away goal rule.