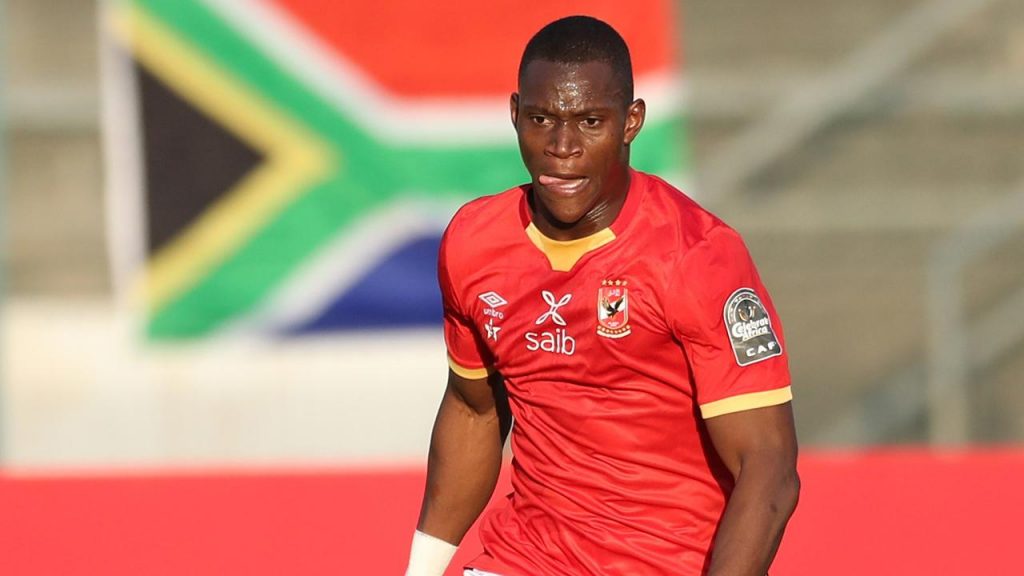 As Aliou Dieng continue to attract interests of European clubs, Al Ahly’s marketing director and transfers Amir Tawfik  has revealed the club’s stance over the future of the Malian defensive midfielder.

The 24-year old established himself as one the key players of the Red Devils since joining the Cario-based outfit in 2019 from Algerian top-flight side MC Alger.

Dieng played a major role in the club’s back-to-back CAF Champions league trophies during the last two seasons and still continue to deliver.

Two French Ligue 1 clubs namely AS Saint-Etienne and defending champions Lille shew interest in signing him as well as Turkish side Galatasaray.

Read more : Pitso Mosimane reveals why he intends to remain at the head of Al Ahly

However, all of the aforementioned clubs did not table a concrete offer on Mahmoud Al-Khatib’s table to discuss over a possible transfer of the Malian.

This led the club to make decision over his future.

“[Aliou] Dieng is a very important player in Al Ahly squad, he’s staying with the team, the only case where he would leave is if we receive a very tempting offer. That also applies to all Al Ahly squad members”, Tawfik said as per KingFut.