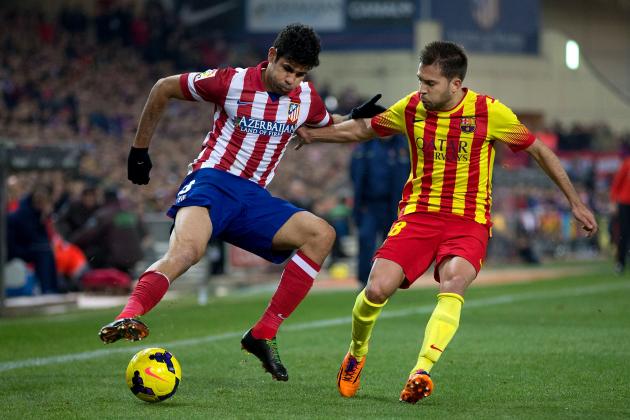 The Spanish league champions confirmed their place in the next phase of the UEFA Champions League following the win.

Antoine Griezmann, Angel Correa and Rodrigo Paul scored for the Diego Simeone side at Estádio do Dragão. Oliviera scored for Porto.

Atletico finished the game with 10 men after Yannick Carrasco was red carded late in the Group B game.

Atletico Madrid had to win at all cost if they were to qualify for the last-16.