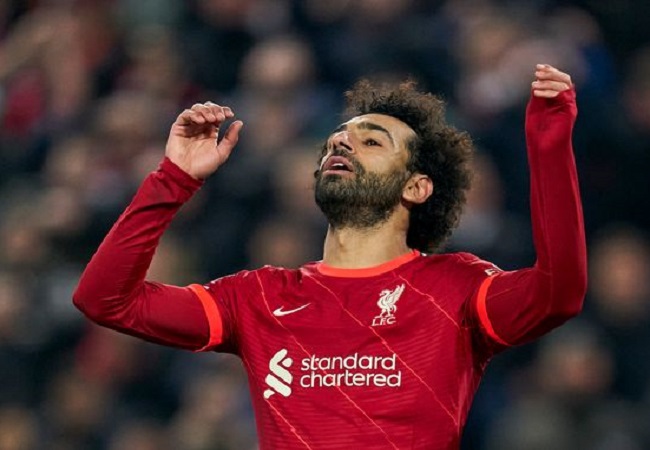 Egyptian forward Mohamed Salah scored once as Liverpool came from behind to upset AC Milan 2-1 at San Siro on Tuesday evening.

The win in the Uefa Champions League match saw Liverpool wind up Group B games in style.

Liverpool finished the group as leaders on 18 points from six games whereas Milan ended bottom following the defeat.

Fikayo Tomori put Milan ahead with a 29th minute goal before the visitors fought back through Salah and Divock Origi.

The Egyptian maestro Salah scored the equaliser in the 36th minute before Origi netted the later clincher in the 55th minute to maintain his fine form.

Milan missed out on qualification following the loss as instead it was Atletico Madrid who progressed after winning away at Porto also on Tuesday evening.

Captain Simon Kjaer was also ruled out but Mike Maignan was back with Zlatan Ibrahimovic leading the front line.

For the visitors, Liverpool manager Jurgen Klopp rotate his squad with striker Origi, who scored the late winner against Wolves over the weekend, starting upfront.