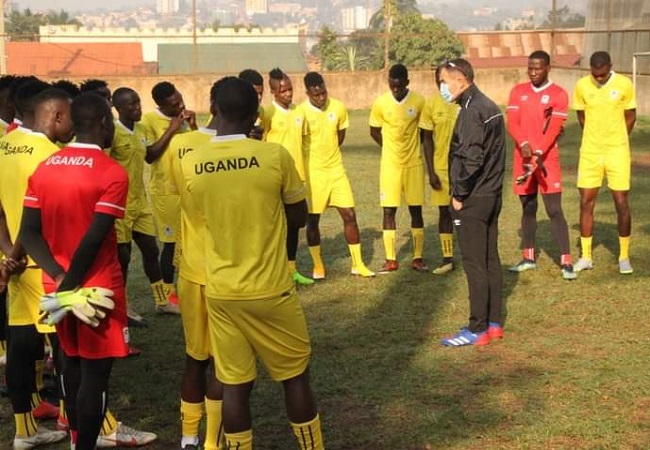 Tanzania celebrates its independance day on Thursday. And as part of this commemoration of 60 years of Independence, an International Friendly game will take place at the National Stadium in Dar es Salaam. Taifa Stars are thus hosting Uganda Cranes this Thursday for this national celebration.

Coach Milutin ‘Micho’ Sredojevic has summoned a total of 18 locally based players that will travel to Tanzania on Thursday.

He also thanked Clubs and coaches for granting permission to the players summoned despite the invitation coming on short notice.

“I thank coaches that have stretched and allowed us to use some of the players bearing in mind that the League has not been stopped.” He said.The coach indicates that this game helps to widen the pool of players as preparations for the 2022 Africa Nations Championship (CHAN) Qualifiers commence.

“We have started preparations for the qualification campaign of CHAN 2022 in Algeria. This gives us the opportunity to widen the pool of players.