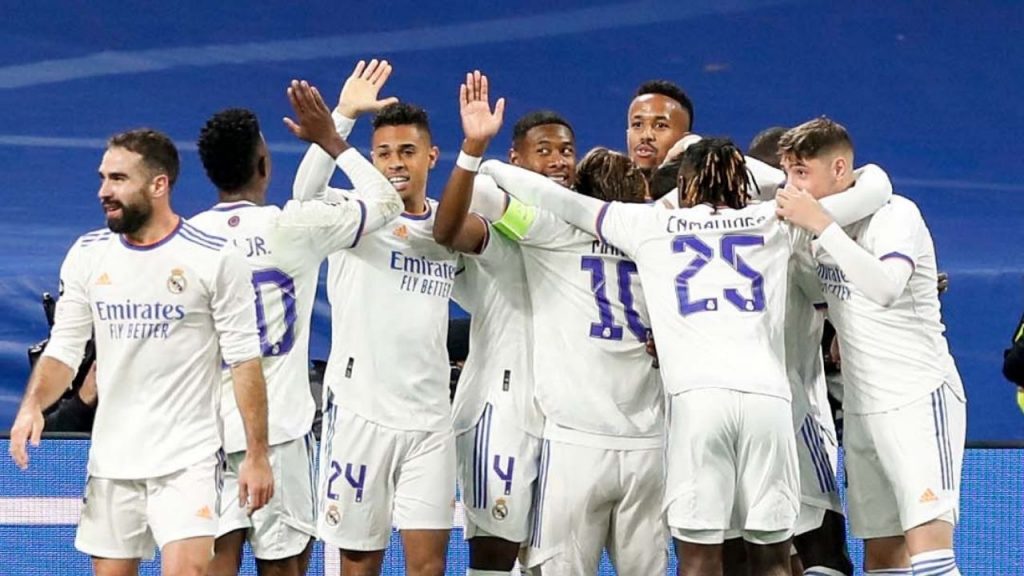 With the matchday 6 games played tonight, we know 12 of the 18 clubs which will be competing in the UEFA Champions last 16 round this season.

Both clubs won all of their six group stages matches to make it through to the next round with style.

Read more : Messi and Mbappe scored a brace each in PSG win over Club Brugge

Below is the qualified teams to this season’s UEFA Champions league :