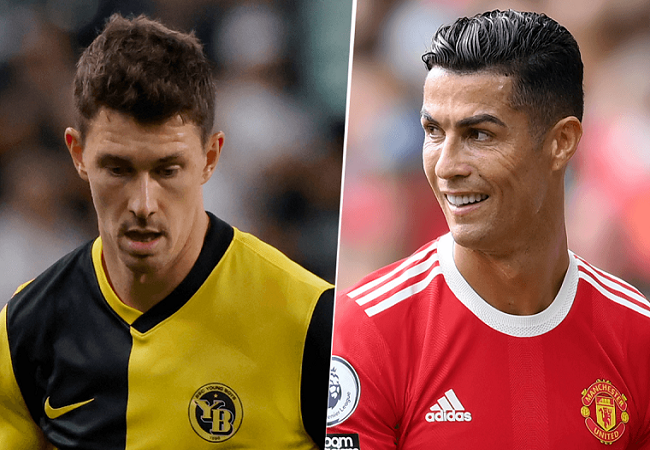 Manchester United interim manager Ralf Rangnick has said any football philosophy can only be a success if it produces wins and not otherwise.

The German, who replaced Ole Gunnar Solksjaer, spoke about the importance of winning ahead of Wednesday evening’s Uefa Champions League Group F game against Young Boys at Old Trafford.

Rangnick told United TV he wanted to use the game against the Swiss side to understand better his players and also build on the 1-0 win over Crystal Palace in a domestic fixture over the weekend.

United already sealed qualification to the group stages whereas Young Boys are still fighting to sneak through.

But for the new boss Rangnick, he wants the players to have a strong winning mentality.

“Yes, they are under pressure, more than we are. Result-wise, we are not under pressure, but our ethos is to win games, and we want to play in a way that we still dominate the game. In the end, it’s about winning. It’s not about just playing nice football or intensive football. It’s about winning. So again, the players who will play, they will want to win the game, and maybe then, in a way, also make up for the defeat in the first round [of games],” he said.

He said fringe players will get a chance to play against Young Boys and see what they can offer going forward.

“Yes. Both. The younger players, to give them game time. The same with Mason Greenwood, who hasn’t played that much in the last couple of weeks, so he will also definitely play. But also a few of the experienced ones who didn’t get that much game time in the past. Aaron [Wan-Bissaka], hopefully even Luke [Shaw] will be available for the game. Nemanja [Matic] will be the captain tomorrow. Juan Mata will get game time. Jesse Lingard. So we have quite a few players who will be playing tomorrow, and who definitely and desperately need game time,” he said.