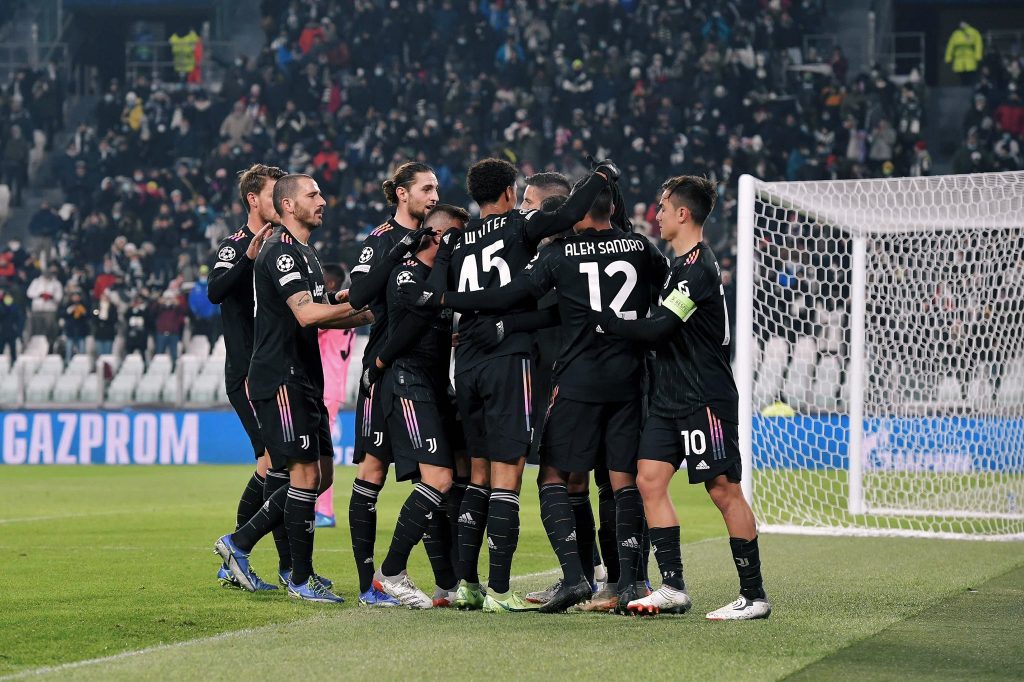 Juventus manager Massimiliano Allegri was delighted his side finished top of Group H ahead of Chelsea.

Moise Kean’s goal sealed victory over Malmo after Chelsea’s were held to a draw by Zenit St Petersburg.

Allegri in his post-match conference was glad to see his team get the vital three points after their 4-0 loss against Chelsea.

“It’s a good night tonight because we won the game and finished top of the group.

“We played well, especially in the first half, but we should have done better with the chances we created in the second half.

“We need to be more clinical and score more goals.

“I’m happy with the way the lads approached the game, pressing high and trying to get the first goal as soon as possible.

“But as I said, we need to finish off more of our chances.”

The Italian quickly turned his attention to Saturday’s Serie A game against Venezia.

“We have another tricky match against Venezia on Saturday and we must do better.

” We’ll also need to keep it tidy and be on the ball mentally.”