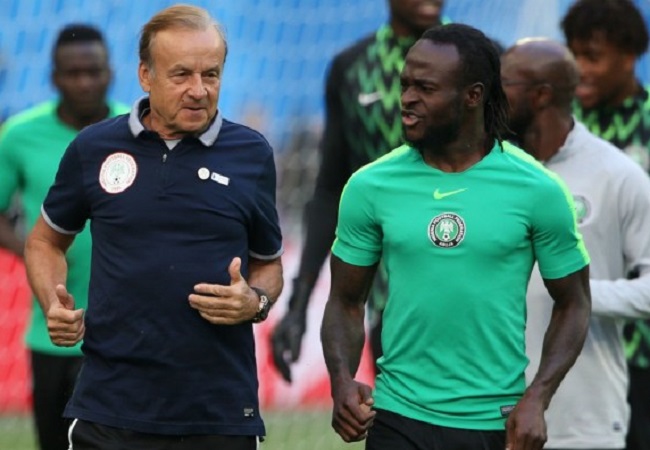 The former Chelsea star sensationally called time with the Super Eagles soon after the 2018 World Cup in Russia.

The forward was one of the reasons the Super Eagles won the 2013 AFCON in South Africa and also qualified in style to the 2018 World Cup.

“He will come back. But he’s not fussy about it.” Sports agent Drew Uyi told The Football Show on YouTube.

“He could come for a year.

“He is a professional. He will always deliver.

“I remember I got him an endorsement around the time he quit the Super Eagles and because the deal was tied to the national team, they pulled the plug on it.”

Victor Moses has been carrying his Russian club Spartak Moscow with his goals and assists this season.

He is reported to be on the 40-man provisional squad for the delayed 2021 AFCON.