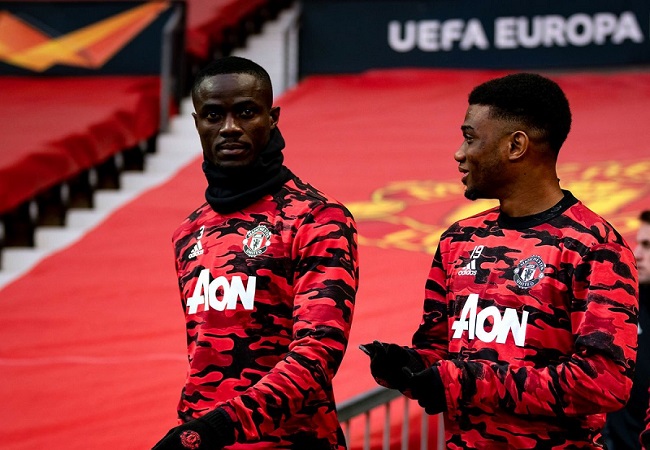 Manchester United settled for a 1-1 draw with Swiss side Young Boys in a Group F clash of the Uefa Champions League.

Mason Greenwood put the hosts ahead in the ninth minute.

The German, who replaced Ole Gunnar Solksjaer, spoke about the importance of winning ahead of the match.

United already sealed qualification to the group stages going into the match whereas Young Boys were still fighting to sneak through.

United finished the group’s assignment on 11 points from six games whereas Young Boys are bottom on five points hence missed out on qualification.

Atalanta were taking on Villarreal in another match for the group also on Wednesday evening.