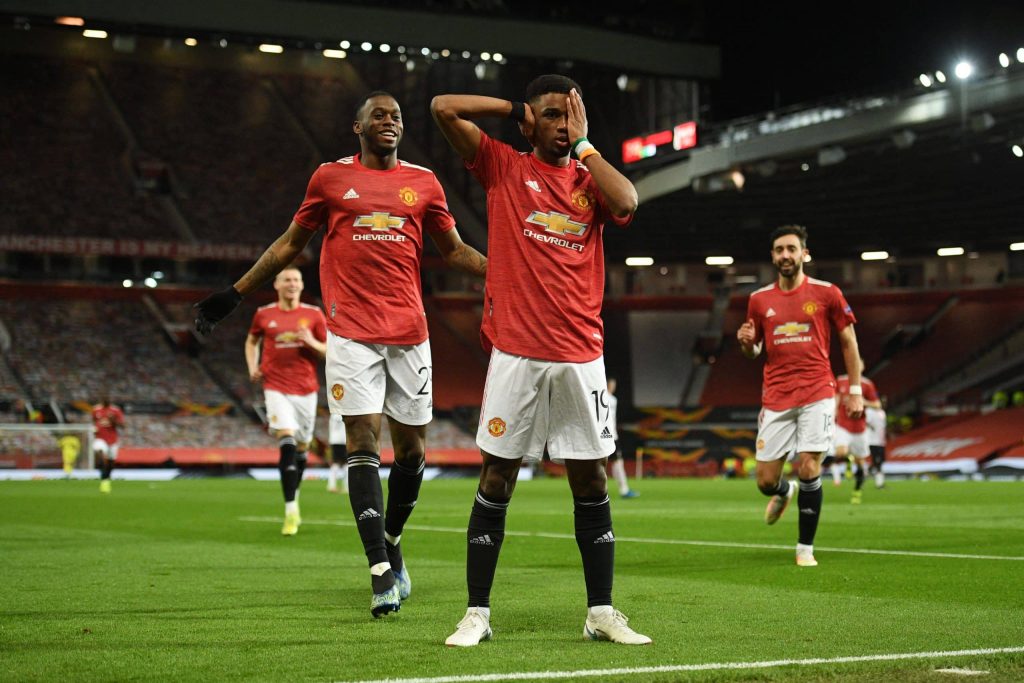 Manchester United interim manager Ralf Rangnick has said Ivorian teenage striker Amad Diallo should have been among the scorers in the Uefa Champions League group F match that ended 1-1 with Young Boys at Old Trafford on Wednesday evening.

Mason Greenwood put United ahead but, after the hosts missed more chances including through Amad and Juan Mata, the Swiss side struck the equaliser through  Fabian Rieder.

The German, who replaced Ole Gunnar Solksjaer, spoke to United website after the game, saying they should have scored more goals.

“We shouldn’t be too strict. I was fully aware with this formation and line-up, the players haven’t played together like this. I think the first half-hour was okay, we scored a beautiful goal, we had another two great opportunities. Juan Mata should have scored actually and the same with Amad,” he said.

“At that time, we should have been 2-0, if not 3-0 up and then we made the mistake to get less proactive. We were too deep, we sent several pressing invitations including the goal we conceded. In the second half, it could have been in the end 4-4, we had another great opportunity by Anthony Elanga, who was one-on-one with the goalkeeper, but they also had quite a few opportunities.”

United already sealed qualification to the group stages going into the match whereas Young Boys were still fighting to sneak through.

United finished the group’s assignment on 11 points from six games.