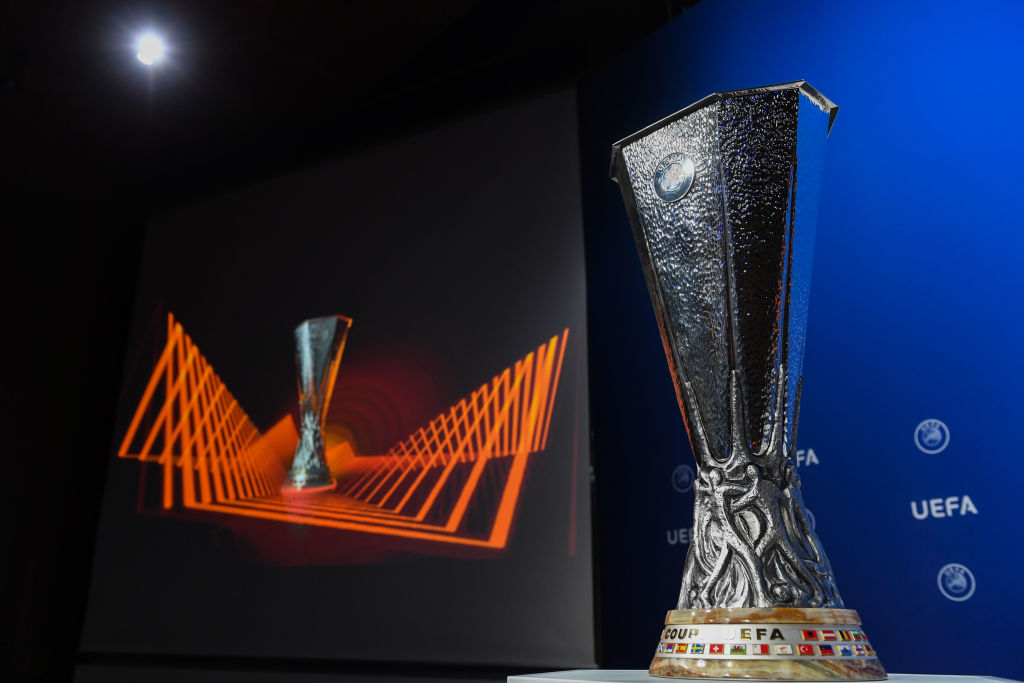 Victor Osimhen club Napoli has been drawn against Barcelona for the UEFA Europa League play-off rounds.

The draws which was held on Monday at UEFA headquarters in Nyon, Switzerland pitched both teams together.

Due to new rules by UEFA and the newly created Europa Conference League, teams that finished second in the Europa League will face team that finished third in the Champions League in a two legged play off.

Read Also:UEFA Champions league : Check out the last-16 round draw

The winners of the eight ties will join the eight UEFA Europa League group winners in the round of 16. The draw for that is on 25 February.

Monday draw saw the eight UEFA Europa League runners-up placed in the seeded pot; the eight sides transferring from the UEFA Champions League were in the unseeded pot.