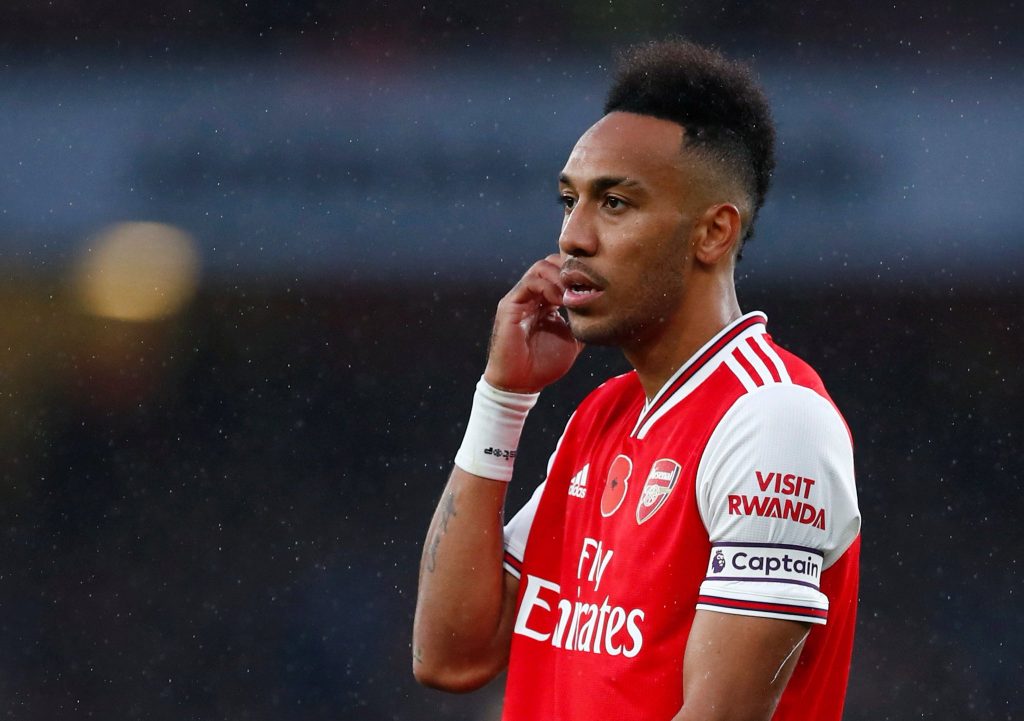 Arsenal has stripped Pierre-Emerick Aubameyang off the club captain armband and will not be selected for Wednesday game against West Ham.

The club in a statement on Tuesday said the Gabon forward acted against the club rules and standard.

Read Also:Arteta clears the way for Yaya Toure if he wants to come to Arsenal for coaching experience

“Following his latest disciplinary breach last week, Pierre-Emerick Aubameyang will no longer be our club captain, and will not be considered for selection for Wednesday’s match against West Ham United.

“We expect all our players, particularly our captain, to work to the rules and standards we have all set and agreed.

“We are fully focused on tomorrow’s match.”

He now joined the list of Arsenal captain that has been stripped off the armband after William Gallas and Granit Xhaka.