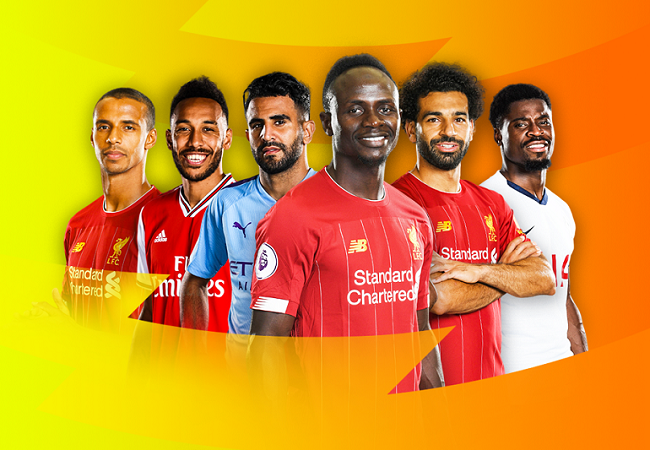 Europe top clubs are threatening not to release players for international duty in the upcoming Africa Cup of Nations in Cameroon. This reaction is further to fears of Covid-19 health protocol.

Also Read : SHOCKING : AFCON 2021 ON THE VERGE OF BEING CANCELLED

The European Club Association, which represents leading clubs across the continent, made its concerns known to Fifa in a letter seen by AFP.

“With regards to applicable protocols, as far as we are aware, CAF (the Confederation of African football) has not yet made available a suitable medical and operational protocol for the AFCON tournament, in the absence of which clubs will not be able to release players for the tournament.” The ECA told football’s world governing body.

The Cup of Nations, which was already postponed last year due to the health crisis, is due to start in Cameroon on 9 January and run until 6 February.

Many of Africa’s leading players are based at clubs in Europe, including Liverpool duo Mohamed Salah and Sadio Mane, Riyad Mahrez of Manchester City, Achraf Hakimi and Idrissa Gana Gueye of Paris Saint-Germain.

The ECA also raised concerns about the danger of players being unavailable for even longer periods due to the potential for travel restrictions or mandatory quarantine being introduced, in particular in relation to the emerging threat posed by the Omicron variant of the coronavirus.

According to Fifa’s rules for the release of players for international duty during the pandemic, clubs can retain players if “there is a mandatory quarantine of at least five days on arrival” in the place “where a national team match is supposed to take place” or when the player returns to his club.

According to AFP, a senior official in the Cameroonian Football Federation (Fecafoot) dismissed any suggestion the tournament may be called off as “fake news”.