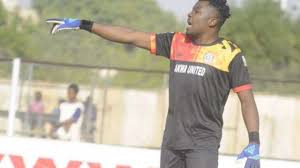 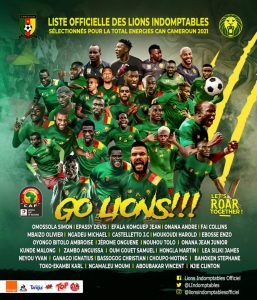 Cameroon has included Akwa United goalkeeper, Jean Efala in their squad ahead of the 2022 African Cup of Nations AFCON.

The Indomitable Lions released their final 28-man squad ahead of the tournament which will kick off January next year.

Ejafa would compete for a position to stand between the stick alongside Ajax goalkeeper, Andre Onana.