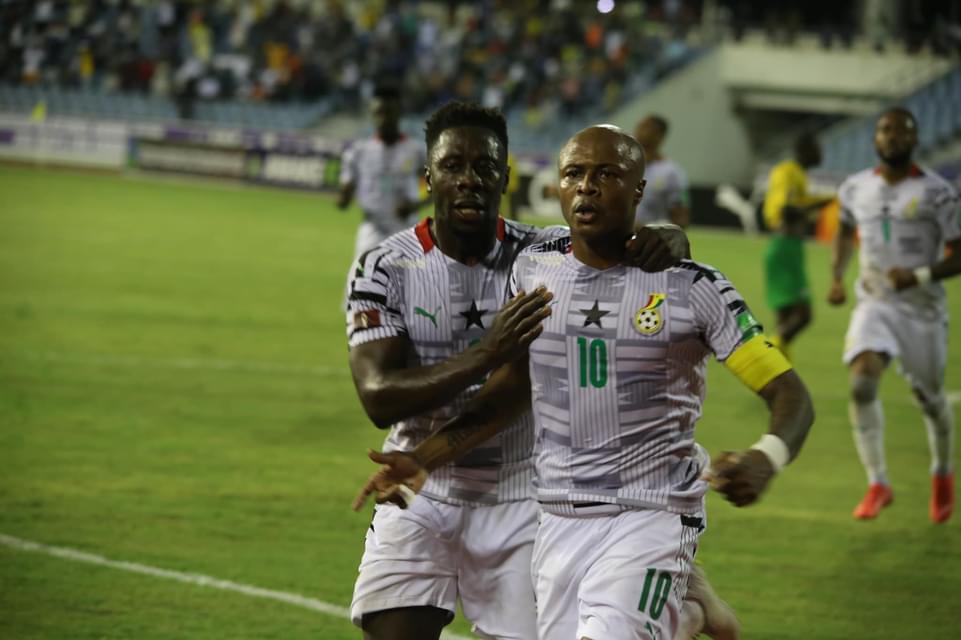 The Ghanaian Football Association GFA has announced that the Black Stars camp in Doha-Qatar would not be opened to the media and public.

The Black Stars are expected to camp in Doha ahead of the Africa Cup of Nations scheduled to hold January.

According to a statement by the GFA, the member will be granted access to the players and coach January 6.

“The public is hereby informed that the camp base of the Black Stars in Doha- Qatar will not be open to the media and the public.

“The decision follows a directive from the Coach to have a serene camping atmosphere devoid of distraction during the team’s preparation for the upcoming TotalEnegies Africa Cup of Nations in Cameroon.

“However, the media will be granted access to the players and the Head Coach on January 6, before the team departs for Cameroon on January 7, 2022.

“The Black Stars will camp in Doha for a period of 17 days to prepare for the Tournament which kicks off on Sunday, January 9, 2021.

“Ghana are expected to play three friendly matches in Qatar before they emplane to Cameroon for the tournament.

“The Black Stars are housed in the same Group with Morocco, Comoros and Gabon and will open their campaign against the Atlas Lions (Morocco) on January 10, 2022.”