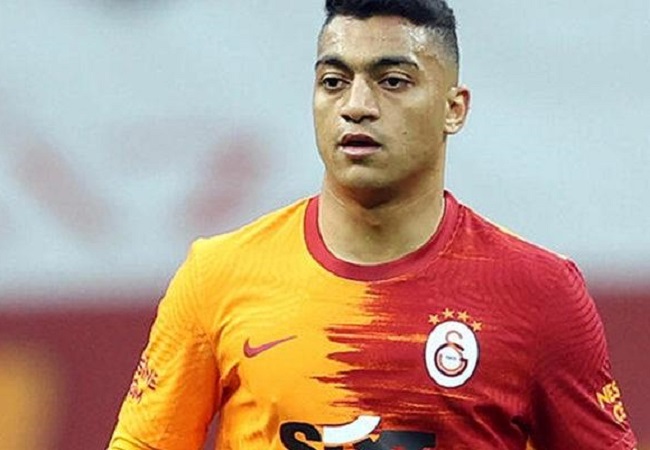 Galatasaray sit 21 points behind league leaders Trabzonspor after a horrendous start to the season, as they occupy the 11th spot.

Mostafa Mohamed hasn’t been given enough minutes to shine in his second season in Turkey. The 24-year-old made a total of 27 games so far, starting just nine of them, and scoring five goals along the way.

Also Read : ONE MORE CHANCE FOR MOSTAFA MOHAMED AT GALATASARAY

Galatasaray are going through a very poor run of form, drawing three and losing two of their last five league games and Mohamed says they need to come out of this slump.

“I’m really unhappy, I can’t express how sad I am.” He told Galatasaray.org.

“We don’t only play matches to win. But we have a long term plan to win the title. This is how we see things and prepare for matches. But things go wrong and I’m really sorry we lost.

“We were not able to analyse some situations correctly. And now we need to work better, be ambitious and seize all the opportunities.

“We are Galatasaray and we need to bring the team back to its normal position. We can’t accept the current situation. Galatasaray is a team that can rise up. And we hope to return to what we were before.” He concluded.