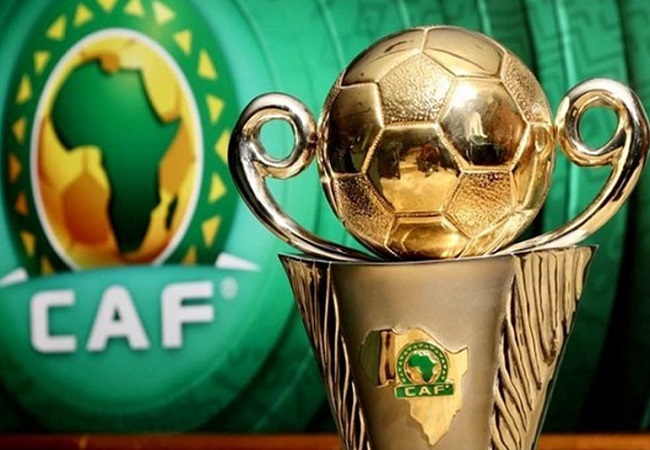 Pyramids were close to claiming the title back in 2020 when they lost the final to RS Berkane, before losing the semi-finals in 2021 to title-holders Raja Casablanca.

Al Masry on the other hand have been regulars in the tournament as they are recognized as a force to be reckoned with.

The draw for the 2022 edition of the CAF Confederation Cup group stage took place this Tuesday in the Confederation of African Football (CAF) HQ in the 6th of October City, Egypt.

Both clubs were handed a tough draw, with Pyramids leading Group A alongside Tunisia’s CS Sfaxien, Zambia’s Zanaco, and Libya’s Al Ahly Tripoli.

While Al Masry on the other hand were placed in Group C, accompanied by DR Congo’s TP Mazembe, Cameroon’s Coton Sport, and Congo’s AS Otoho.