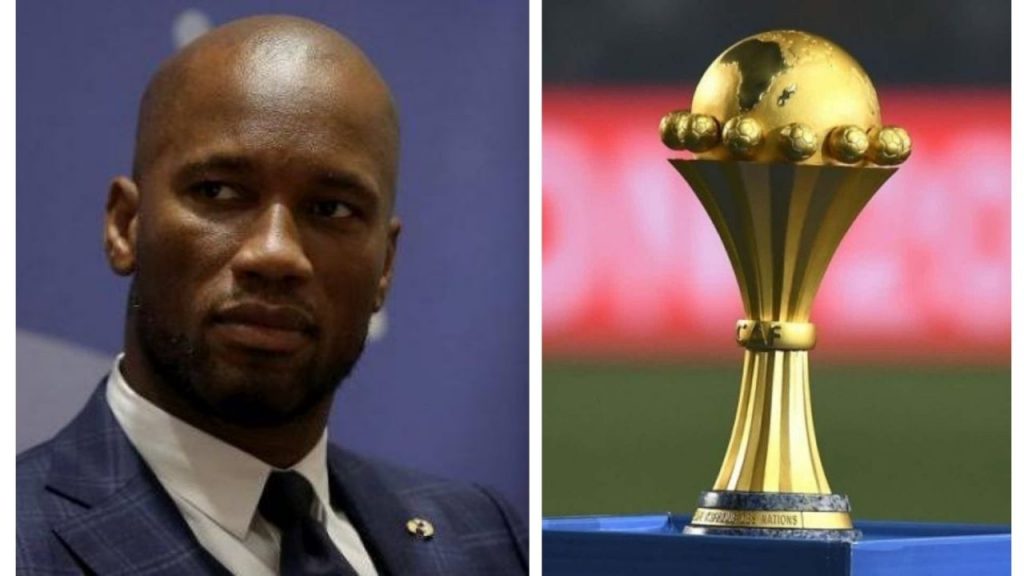 Former Ivory Coast striker Didier Drogba broke his silence over the disrespect going on concerning the Africa Cup of nations (AFCON 2021) and called for ‘mutual respect’.

Several European clubs are still holding their African players with some even threatening them should they force their way to join their national teams.

The last incident between Premier League side Watford FC and Senegal Football federation (FSF) over the release of winger Ismaila Sarr stirred a lot of anger with FIFPro Africa also reacting.

And Chelsea legend reacted to the statement on his Twitter account saying the AFCON is as important for Africans like the Euros or Copa America is for the Europeans and the Americans.

“What is obvious to some must be obvious to all! Respect must be mutual, the AFCON is, for us Africans, the equivalent of the European Championship, the Asian Cup and the Copa America“, Didier Drogba wrote.

“There is still too much discrimination, inequalities with regard to our competitions, our players. Going to represent your country is often synonymous with sanctions upon return from competition.

“There is still too much discrimination, inequalities with regard to our competitions, our players leaving to represent your country is often synonymous with sanctions upon return from the competition.

“Hopefully the AFCON in Cameroon with all our African talents representing their countries”, he added.