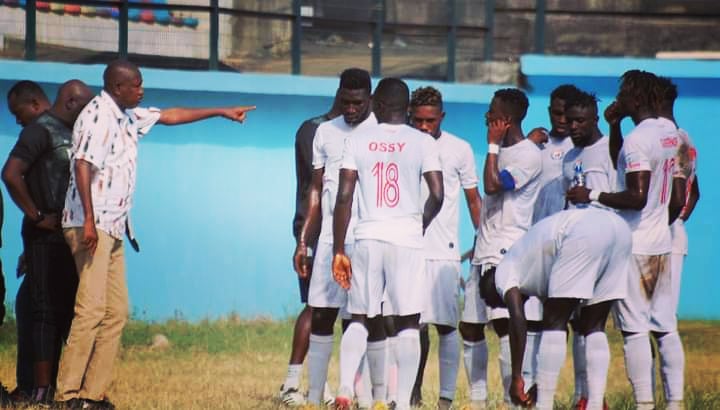 The Flying Antelopes outplayed their opponent and Maikaba could not but back his latest.

“It was a massive win, an exciting result for us. It was not just winning but winning well against a very good side.

“The goals difference we have in this game will, to a very large extent count for us and help in other games #NPFL22.

He also hailed Lobi Stars for their performance for not making the victory an easy one for his side.

“Our opponent fought very well in the first half but I believe my boys suffered some psychological challenges in that half but when we came back after the break, the difference was clear.”