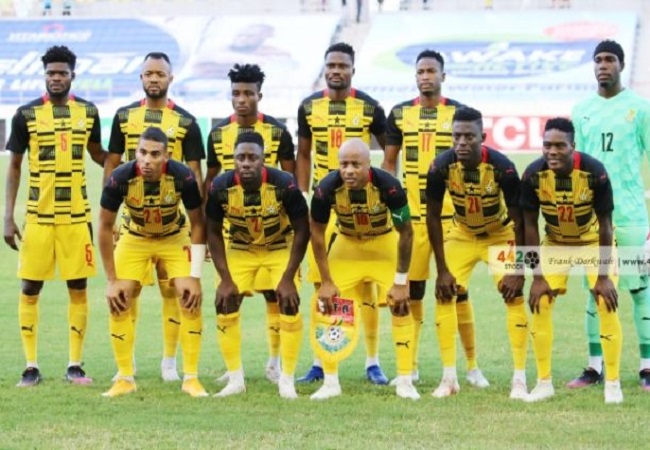 Ghana Head coach Milovan Rajevac has been in Doha, Qatar in the last two weeks with some Black Stars players preparing for the upcoming tournament that will start on the upcoming weekend in Cameroon.

After spending time with a number of the Black Stars players and engaging some of the players yet to report to camp, Coach Milovan Rajevac has settled on his final squad.

“AS Roma youngster Felix Afena Gyan and Clermont Foot midfielder Salis Abdul Samed missed out on the final list for the tournament which kicks off on Sunday, January 9, 2022 in Cameroon.” An official statement on the GFA website said on Monday evening.

Attache dis the full 28-man Black Stars of Ghana squad for the 2022 AFCON.