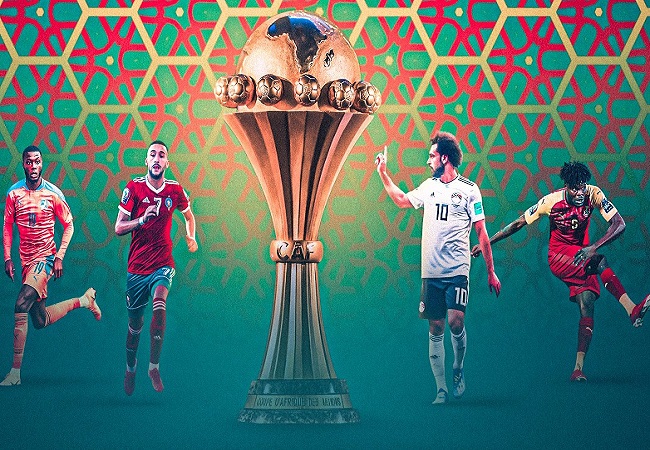 The 33rd Africa Cup of Nations (AFCON) should originally have been played in June and July 2021. Unfortunatly, the upcoming AFCON will far later take place in Cameroon between January 9 and February 6, 2022 due to Covid-19 pandemic which continue to undermine preparations for the tournament.

Also Read : BIG BLOW FOR CAMEROON AS MANY LIONS TESTED POSITIVE FOR COVID-19

Contrary to previous editions, twenty-four teams will take part in the competition with 52 games over six venues across Cameroon.

Hosts Cameroon will open fiesta taking on Burkina on January 9 as at Olembe Stadium, Yaounde with a kick-off 16:00 GMT.