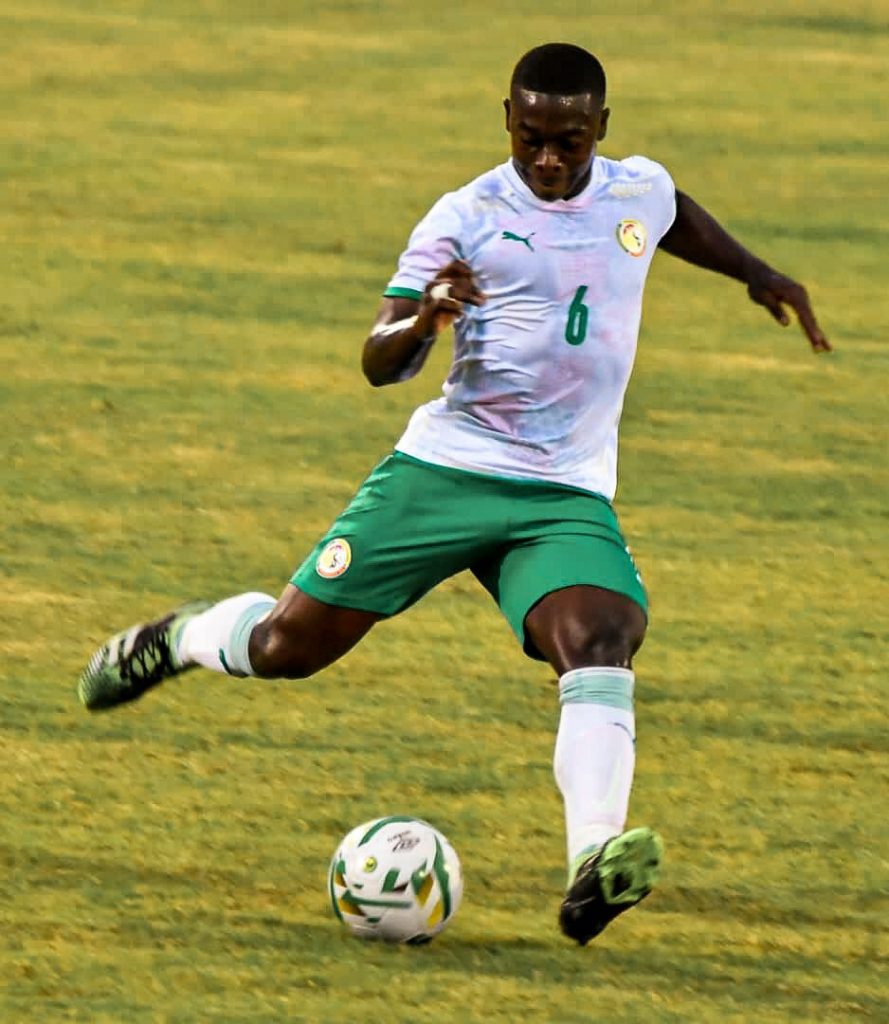 Senegal have delayed their departure for the Africa Cup of Nations (AFCON) in Cameroon after three players and members of the coaching staff tested positive for Covid, the FA has confirmed.

The positive results for the three players is a blow to Senegal coach Aliou Cisse as the 2019 AFCON finalists prepare to start the tournament with Zimbabwe on Monday.

“This situation naturally led to the postponement of the departure this Wednesday January 05 at 10 a.m., by special flight chartered by the State of Senegal to transport the delegation to Douala (Cameroon),” FSF said in the statement.

“Taking into account these positive and asymptomatic cases, the FSF has made all arrangements for the effective care of the people concerned while awaiting the negativation of their RT PCR tests before being able to send them to Bafoussam under the best conditions.”

Senegal also had its key players Cheikhou Kouyaté and Alfred Gomis testing positive and they were unable to join the squad in Dakar.

The two players have since recovered and they are expected to join the national team in Cameroon.

Senegal are in Group B of AFCON alongside Zimbabwe, Guinea and Malawi.

AFCON kicks off officially on January 9 at the Olembe stadium in Yaoundé where Cameroon face Burkina Faso.