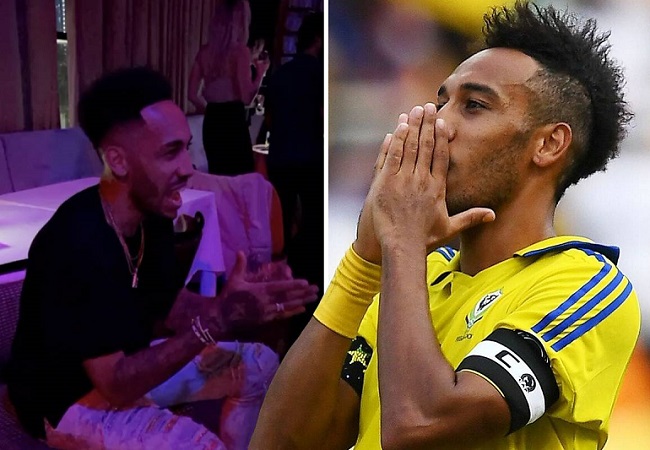 Head coach Patrice Neveu told AFP that the trio, who are all asymptomatic, are isolating in their hotel rooms and awaiting results of PCR tests.

Gabon will play their opening Group C match against Comoros on Monday, with their second group game against Ghana on Friday, 14 January.

Aubameyang, 32, was dropped by the Gunners and stripped of the club’s capitaincy last month for disciplinary reasons.

Hosts Cameroon play in the first game of the Nations Cup against Burkina Faso on Sunday (16:00 GMT).