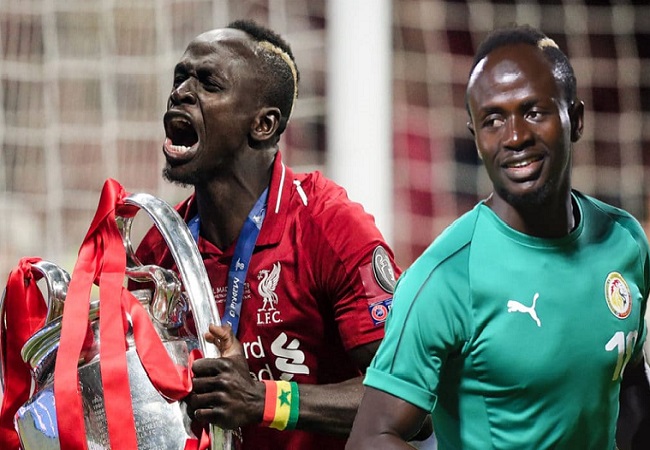 Senegal appear among the favourites of the upcoming AFCON to launch within 48 hours in Cameroon. And Liverpool striker Sadio Mane has admitted he would “trade” the trophies he’s lifted during his club career to win the 2022 Africa Cup of Nations (AFCON) with his home side Senegal.

The 29-year-old, who has linked up with the Terenga Lions in Cameroon, has a plentiful trophy cabinet at club level.

Winning both the Premier League and the Champions League on Merseyside alongside the UEFA Super Cup and FIFA Club World Cup, Mane also lifted the Austrian Bundesliga and Austrian Cup during his time with Red Bull Salzburg prior to joining Southampton in 2014.

A losing finalist with Senegal in 2019, the Liverpool talisman made the bullish claim in a new advert for New Balance.

“When I was a kid, they called me Ballonbuwa (ball wizard). But I was always more of a Gaynde (lion): ruthless, explosive, a hunter.

“I have been hunting my whole career. But no matter what I have caught – I am still hungry.

“My people have waited a long time. I would trade it all to win this one. This is my time. The Lion roars.” Said mane ahead of their opening game against Zimbabwe on January, 10.

Senegal share group B with Zimbabwe, Guinea and Malawi.