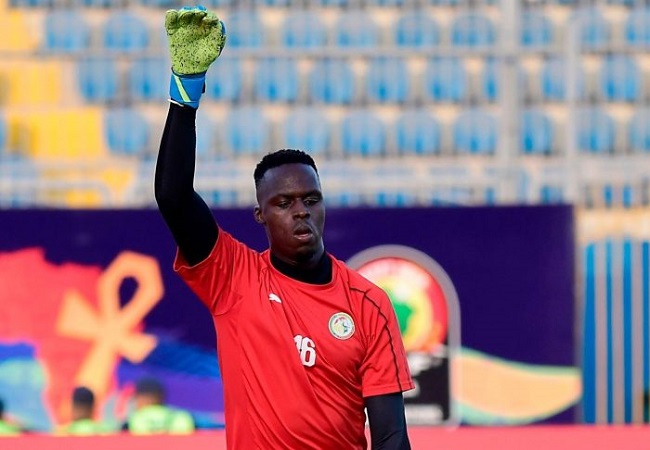 “The FSF informs that following the mandatory PCR tests done this Saturday 08/01/2020, 48 hours before the official match Senegal vs Zimbabwe, the results of 3 players ( Kalidou Koulibaly , Edouard Mendy and Famara Diedhiou) and a member of the management came positive back. # AFCON2021,”  statement from FSF reads.

Senegal are in the same group B with Malawi who, too, have been hit hard by Covid-19.

Malawi will open their AFCON campaign against Guinea on Monday without interim head coach Mario Marinica and six players after they tested positive.

CAF regulations say “a team will be required to play a match if they have a minimum of eleven (11) players available who have tested negative. In the event of the absence of a goalkeeper, another player from the team must replace the goalkeeper, provided the total number of available players is at least eleven.

“A team that does not have a minimum of eleven (11) players available will be considered to have lost the match 0-2. In exceptional cases, the Organizing Committee of the Africa Cup of Nations will take the appropriate decision.”