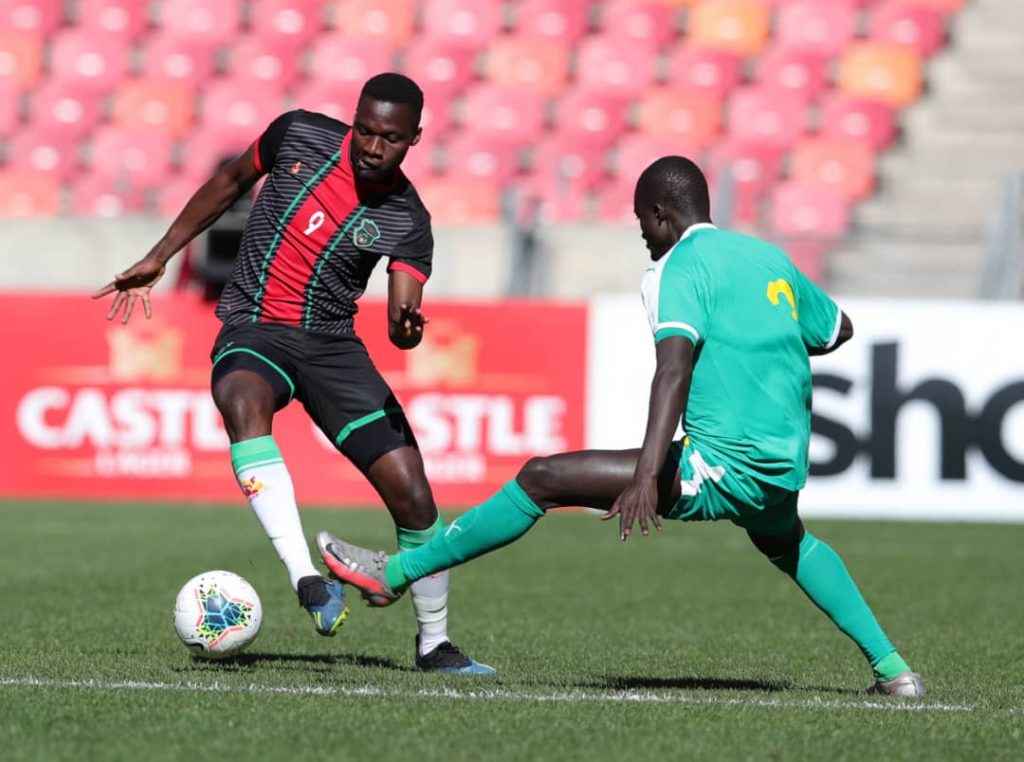 Malawi open their Group B campaign for AFCON by meeting Guinea on Monday evening in Cameroon.

Malawi will open their AFCON campaign without interim head coach Mario Marinica and six players after they tested positive.

Demoted coach Meck Mwase who presided over the qualifiers will be in charge of the Flames in Mario’s absence.

Earlier, Senegal were meeting Zimbabwe and the game was 0-0 as of the 80th minute.