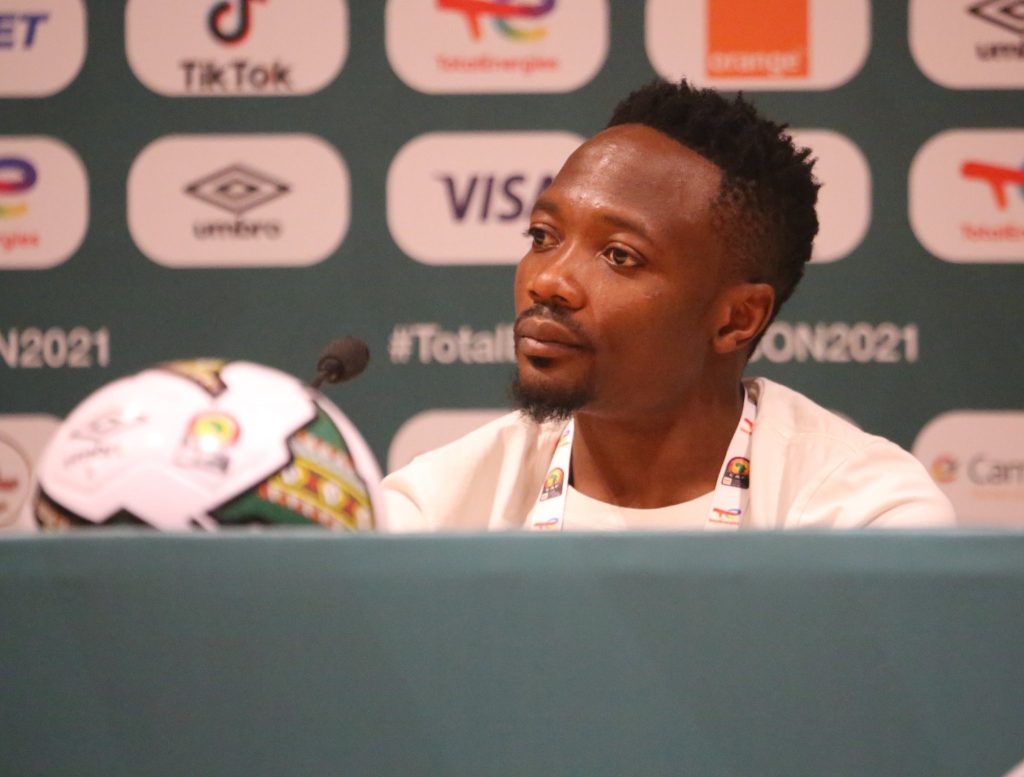 Super Eagles winger, Ahmed Musa has hinted that he will be hanging his boot from international football after the ongoing 33rd Africa Cup of Nations in Cameroon.

The Fatih Karagümrük winger in his pre-match conference urged his teammate to win the AFCON title for him as his parting gift.

“And the boys told me that they are ready.

“My first AFCON was in South Africa in 2013 and we ended up winning it.

“And my second appearance was in Egypt and we won the bronze.”

The former Leicester City forward could line up alongside Kelechi Iheanacho in front ahead of Tuesday cracker.