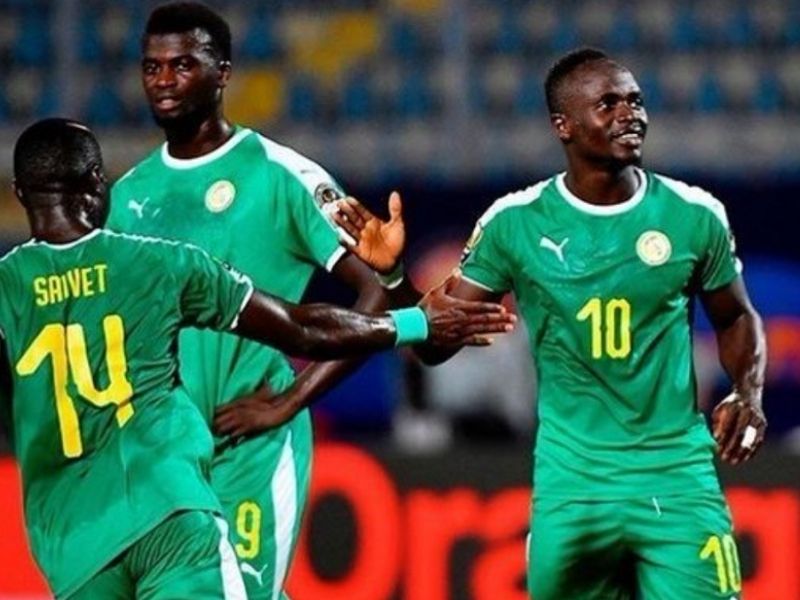 Africa’s number one ranked team, Senegal, begin its fresh hunt for missing glory when taking on Zimbabwe at the Africa Cup of Nations (AFCON) in Cameroon this Monday afternoon.

Led by Liverpool’s Sadio Mane, Senegal have over the past few years paraded a galaxy of star footballers.

Sadly, the Lions of Teranga have never laid their hands on the AFCON trophy, but came mightily close in the 2019 edition held in Egypt.

In that final, Algeria won the final by a solitary strike to leave the Aliou Cisse men still searching for their first-ever AFCON silverware.

Senegal will be without Napoli defender Kalidou Koulibaly and Chelsea keeper Edouardo Mendy out of AFCON opener for Senegal after they both tested positive for Covid-19.

However, Cisse has enough arsenal to trouble Zimbabwe who will be without regular players such as Gilbert Munetsi, Marvelous Nakamba and Khama Billiat for various reasons such as injuries and retirement.

However, Senegal cannot, in this Group B contest, take for granted Zimbabwe’s young and hungry side that is making its third consecutive AFCON appearance and fifth overall.

On paper, Senegal are superior as they have won in all the three meetings against Zimbabwe across all competitions.

Interim coach Norman Mapeza will take charge of the team while banking on the experience of strikers Knowledge Musona and Tinotenda Kadewere.

In a late kick-off for the same group,  Malawi will open their AFCON campaign against Guinea on Monday without interim head coach Mario Marinica and six players after they tested positive.

Demoted coach Meck Mwase who presided over the qualifiers will be in charge of the Flames.