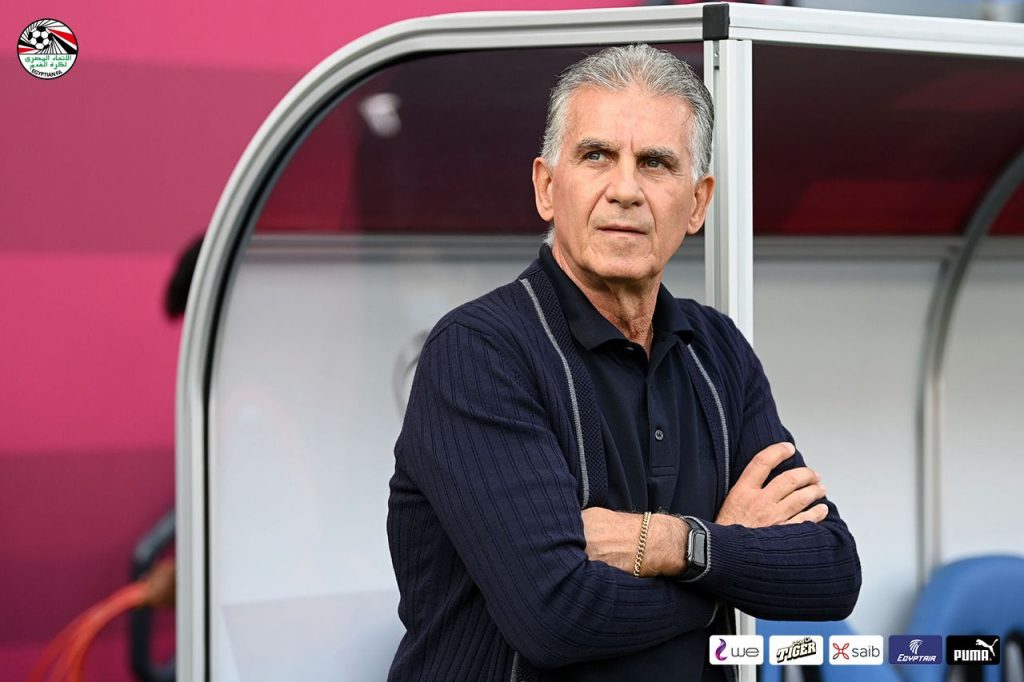 Egypt head coach Carlos Queiroz has reacted to his team’s defeat to Nigeria (1-0) in their opening game in the AFCON 2021.

A goal of Leicester City star Kelechi Iheanacho in the 30rd minute was all Super Eagles needed to claim the win over Pharaons in Group D opener.

Speaking in post-match press conference, Egypt coach Queiroz said there is no real reason to explain their defeat and turned focus on the upcoming games.

“The performance in the first-half was very poor, and that’s the truth, we weren’t on the pitch,” the Portuguese coach told beIN Sport TV after the game.

“We only started playing in the second-half. There’s no clear reason behind this failure and defeat against Nigeria.

“We lost this match but there are still six points up for grabs against Sudan and Guinea-Bissau in order to qualify from the group,” he added.

In addition, Mohamed Salah and teammates have no other choice but to win against Guinea-Bissau next Saturday in order to keep their Round of 16 qualification chances alive.