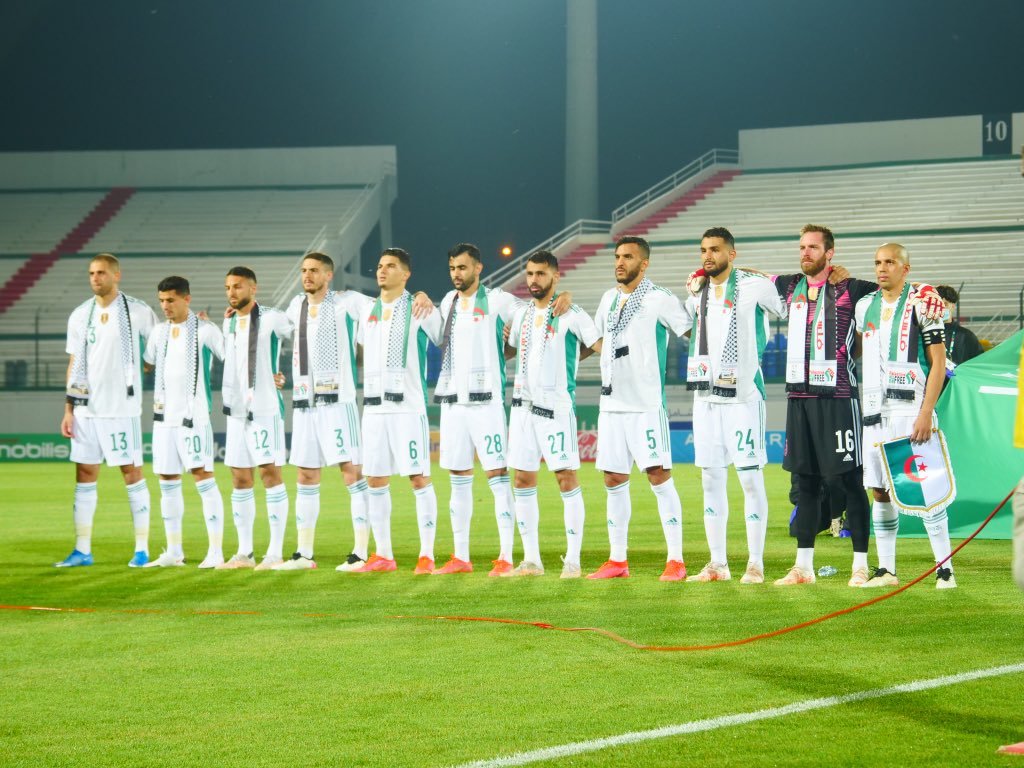 Defending champions Algeria are in action against Sierra Leone in a Group E match of Afcon at Japoma Stadium in Cameroon.

Algeria are the defending champions and look forward to defending the title and extending their long unbeaten run.

The North African giants beat Senegal 1-0 in the 2019 edition of Afcon held in Egypt to win the title.

It cannot not be a walk over for Algeria though as Sierra Leone are determined to leave their mark in Cameroon.