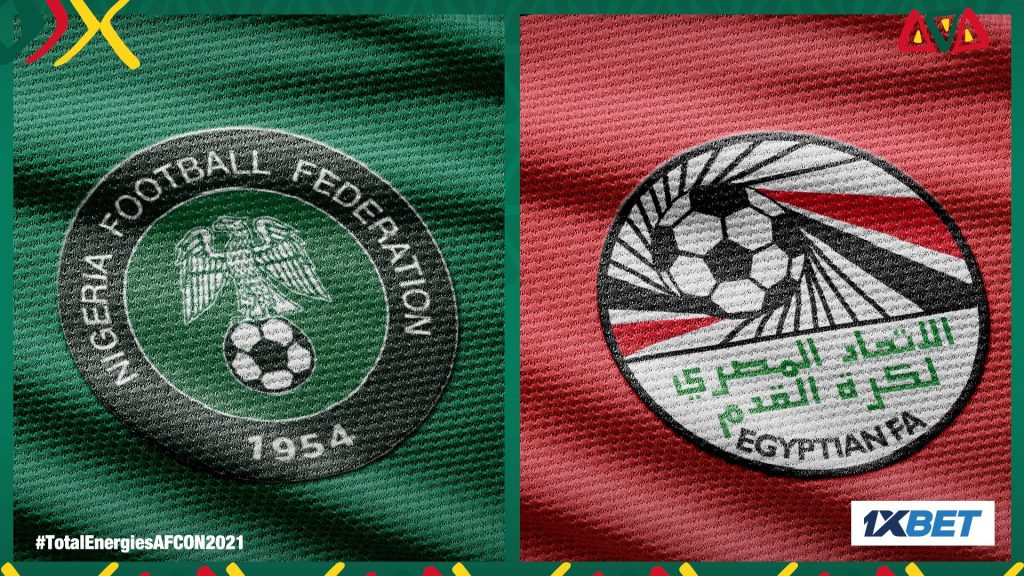 Super Eagles and Egypt will lock horns for the Africa Cup of Nations Group D opener at the Roumde Adjia Stadium today.

Both teams who will be meeting for the ninth time are favourite to top the group.

However, the road to conquered Africa will be to first reach the knockout stage of the 33rd AFCON in Cameroon.

In the absence of Odion Ighalo, Victor Osimhen and Emmanuel Dennis who are not part of the team, Eguavoen is confident Iheanacho is capable to lead the attack.

Eguavoen is expected to deploy a 4-4-2 formation which will see William Troost-Ekong and Kenneth Omeruo will pair as centre defenders.

Sanusi Zaidu and Ola Aina will operate from the left and right back respectively.

Wilfred Ndidi and Joe Aribo will be in the middle of the pack.

Here is how Super Eagles line-up 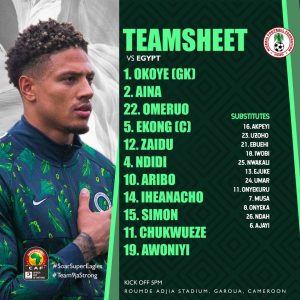 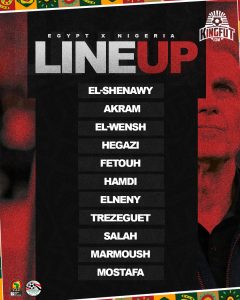