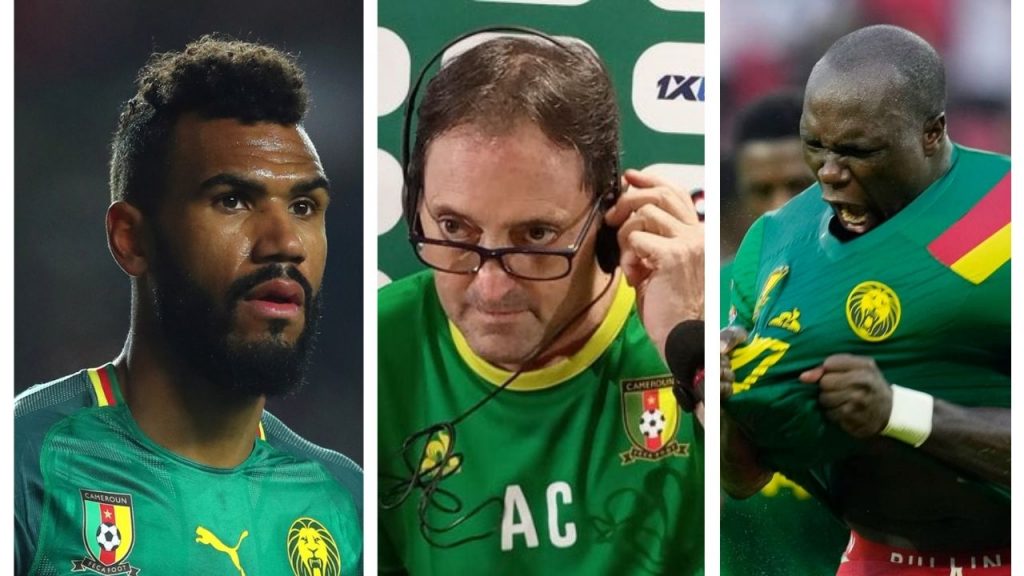 Speaking to the media ahead of Cameroon’s second game in AFCON 2021 against Ethiopia, the Portuguese coach was asked to explain his choice as Choupo-Moting was the one wearing the national team armband int he last few years.

And the latter answered that the fact that Vincent Aboubakar speak Portuguese (Aboubakar spent four years with FC Porto) is an asset for him as it is easier to give instructions through him to the whole team.

But the first reason he enumerated is the leadership of the current Al-Nassr forward on and outside the pitch.

“I chose Aboubakar as captain because he is a leader on and off the pitch and he is respected in the locker room. Aboubakar speaks Portuguese, it’s easier for me to give instructions to the players through him “, Conceiçao said.

In addition, Cameroon will take on Ethiopia at 16:00 GMT with the aim top win and become the first nation to book their place for the AFCON 2021 round of 16.