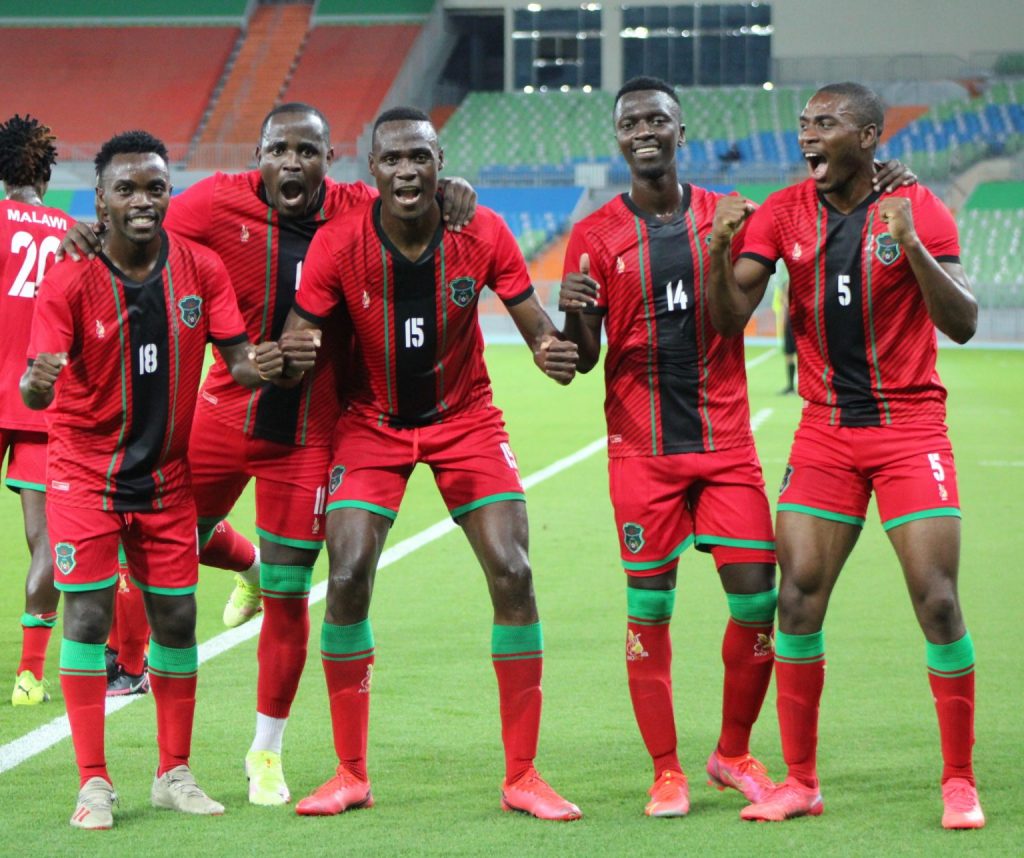 Malawi’s Flames have received a big boost ahead of their Group B Africa Cup of Nations (AFCON) must-win match against Zimbabwe on Friday evening.

All 28 players for the Flames have tested negative for Covid-19 ahead of must-win match, Football Association of Malawi (FAM) has confirmed.

“It’s a timely boost so that we have all the players available for the Zimbabwe game which is a must-win for us to remain in contention for a place in the knock-out stages,” Somba Banda is quoted saying.

Meck Mwase, the man Mario replaced as head of technical panel, will take charge of the team.

Malawi Head of delegation Tiya Somba Banda is quoted telling FAM media that he was delighted that stand-in coach Meke Mwase has a full squad at his disposal.

The Flames started the AFCON campaign without six players —Peter Cholopi, Stanley Sanudi, Robin Ngalande, Lawrence Chaziya, Gabadinho Mhango and Chikoti Chirwa after they tested positive and went on to lose 1-0 to Guinea.

Zimbabwe, too, started their race on the same Monday when they lost 1-0 to Senegal who scored late through a Sadio Mane’s penalty.