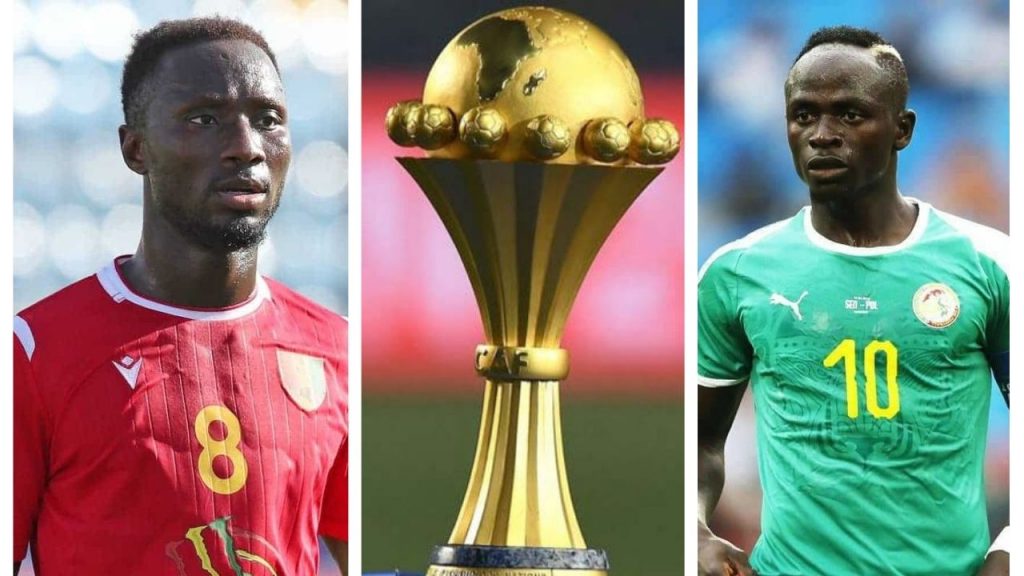 Sadio Mane’s Senegal will face a tougher opponent than Zimbabwe today in their second AFCON 2021 game which is Guinea of his Liverpool teammate Naby Keita.

Both teams won their first game with Senegal being Teranga Lions’ savior as he scored the winning goal on penalty in the last minutes of their encounter against Zimbabwe’s Warriors.

Guinea on the other hand beat Malawi thanks to Issiaga Sylla’s first half goal.

The stake for this afternoon is simple as the winning team will nbook its place for the last 16 round of the Africa Cup of nations.

However, Senegal are really touched by the Covid-19 as Chelsea goalkeeper Edouard Mendy, Naples centre-back Kalidou Koulibaly and PSG midfielder Idrissa Gana Gueye are all ruled out of the game due to positive tests.

But they still have quality in their squad as Pape Matar Sarr and Leicester City’s Nampalys returned to training.

In addition, Malawi and Zimbabwe, the two other teams of this Group C will face off at 4pm.