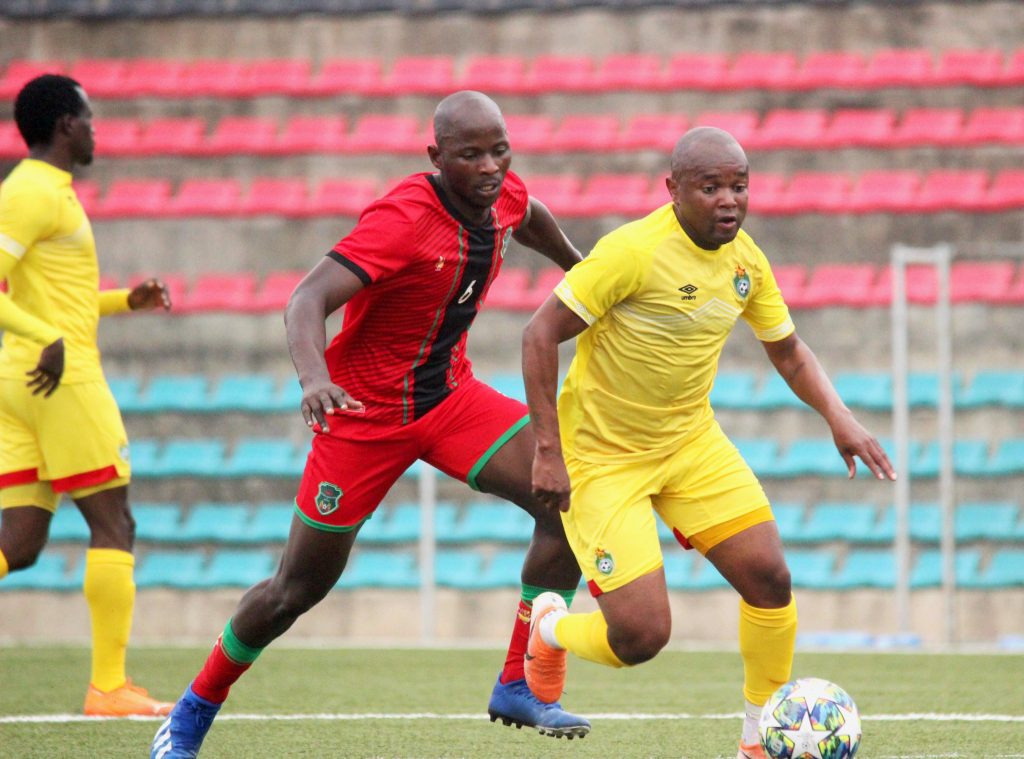 Malawi and Zimbabwe, both jolted into action by pangs of defeats, face off this evening at Bafoussam Omnisport Stadium in Cameroon at the ongoing Africa Cup of Nations (AFCON) finals.

Both Southern Africa opponents are smarting from opening game defeats for Group B hence they are  gunning for a first win at the ongoing football panorama.

Zimbabwe lost 1-0 to Senegal on January 10 whereas Malawi lost by a similar margin to Guinea on the same day.

Malawi will look up to Orlando Pirates striker Gabadinho Mhango to solve scoring problems that started in the qualifying race last year when the Flames hardly scored more than a goal in a game.

Mhango, who too is on a dry spell having scored just once with the DStv Premiership team Pirates, might start upfront to partner hard running Khuda Muyaba.

Stand-in coach Meck Mwase will also have at his disposal right-back Stanley Sanudi, who alongside Mhango was ruled out of the opening game against Guinea after testing positive for Covid-19.

Games between the two teams are usually tight as their playing

styles are a bit similar although the Warriors are more direct than the more fancy opponents.

The last meeting between the two teams ended goalless in Blantyre in a friendly.

Ahead of the match, Zimbabwe coach Norman Mapeza said he hoped his Knowledge Musona-led side would bounce back to winning ways.