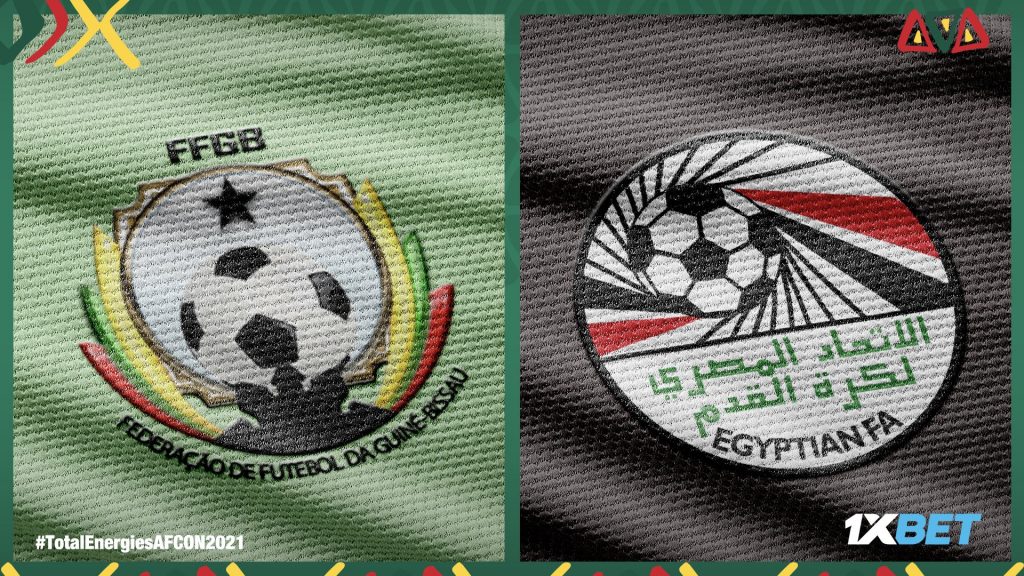 The Pharaohs of Egypt will be hoping to get their first victory of the ongoing Africa Cup of Nations AFCON when they take on Guinea-Bissau.

Egypt lost their opening game of Group D by a lone goal to Nigeria as Mohamed Salah and his teammates were depleted while Guinea-Bissau settled for a goalless draw against Sudan.

Both teams will be gunning for the three points to stand a chance to reaching the knockout round after Nigeria booked their place with a 3-1 win over Sudan earlier.

Read Also:Super Eagles Through To Round Of 16 After Victory Over Sudan

Guinea will be without the service of forward Joseph Mendes and their coach Baciro Cande  after they tested positive.

For the Pharaohs, the will be without their  full-backs after the game against Nigeria, leaving Carlos Quieroz with a headache going into this match.

Here is the starting line-up of both team.