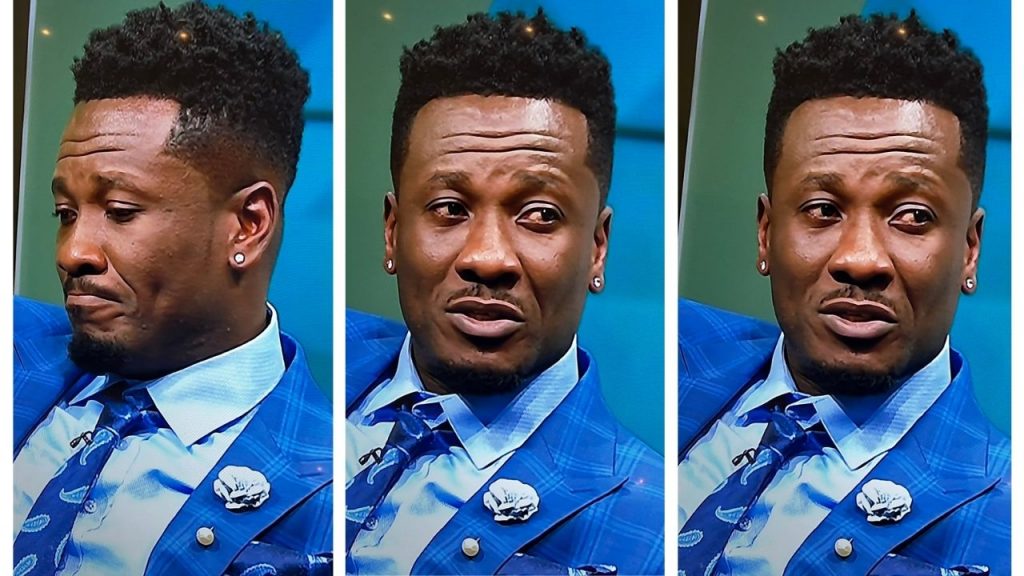 Gyan who is officiating as Pundit on SuperSport during this 33rd Africa Cup of nations edition said the Black Stars would have deserved to win the game against Panthers.

However, he bemoaned the fact that the Milovan Rajevac’s team always concede goals in the last minutes of the match.

Furthermore, the all-time Ghana top scorer (51 goals) said Baba Iddrisu’s exit on injury was a big blow for the Black Stars as the Mallorca midfielder played a vital role in the team’s balance.

“I am not a happy man,” Asamoah Gyan said on SuperSport.

“We deserved the three points but we lost a bit of concentration and we conceded the goal in the last minute.

“We cannot keep conceding goals in the latest stages of the game.

“I think Iddrisu’s injury was a big blow for Ghana. When he left you could see the equilibrium and everything changed; the style of play changed.

“I think we should have brought in two offensive midfielders to be able to kill the game. We sat back too much, we were defending too much.

“The Gabonese weren’t that dangerous and we could have gone forward and got the goal but we sat back and then we conceded the goal in the latest stages of the game.

“I am not a happy man. Right now, we have to go home and start calculating. …we should have won this game but it is football, let’s see what happens in the next game.

“We have to go home with our heads high and we see what happens in the next game.”

In addition, Ghana Black Stars need to win their last group stage game against Comoros at all costs on Tuesday in order to progress to the next round of the tournament.