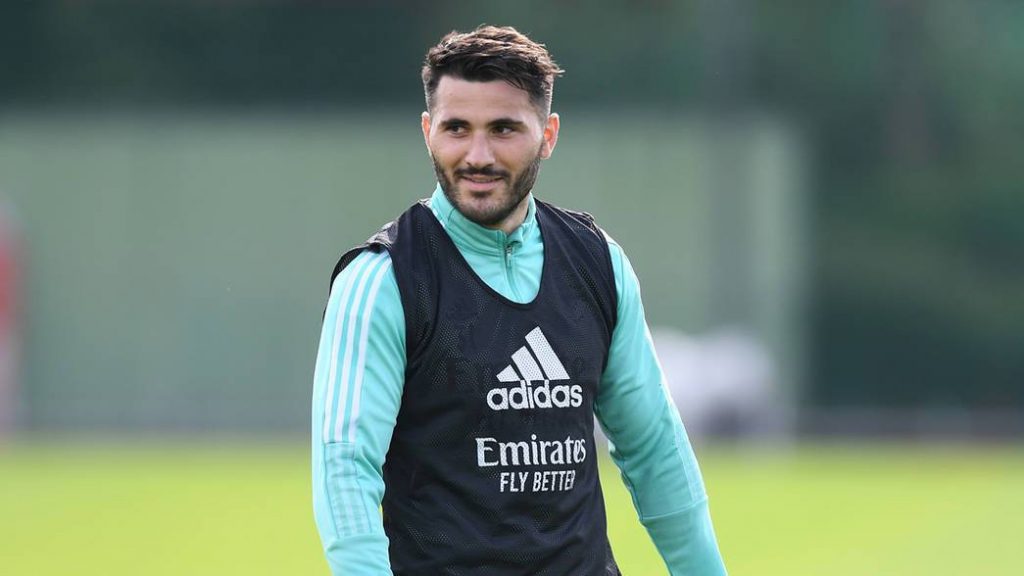 The club made the confirmation in a statement on its official website on Tuesday after the player became a free agent.

The former Schalke 04 defender joined Arsenal from Schalke 04 in 2017 and won the 2020 FA Cup with the Gunners against Chelsea.

The Bosnia and Herzegovina international, who spent the second half of last season back on loan with Schalke, made 118 appearances in all competitions during his time with us.

Spending six seasons in Schalke’s first team squad, Sead was named in the Bundesliga Team of the Season for 2016/17 before signing for us that summer.

He made an instant impact, scoring on his debut against Chelsea in the FA Community Shield, a game which ended 1-1, with us winning on penalties.

Everyone at Arsenal would like to thank Sead for his contribution to the club since he joined us in 2017 and wish him all the best for his future.