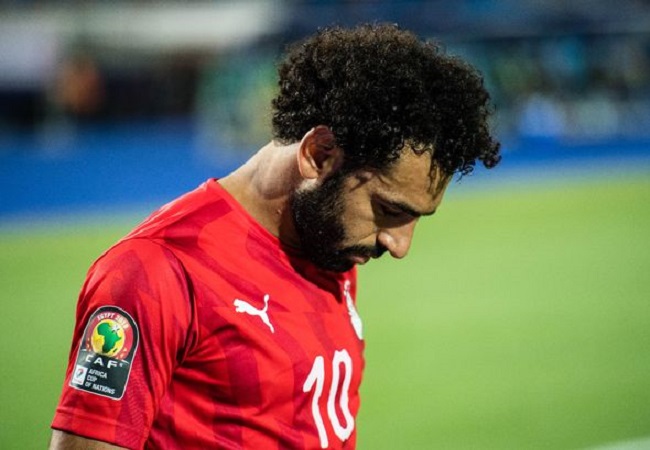 Egypt will be expected to seal their place in the last 16 of the Africa Cup of Nations as they face Sudan tonight. The game will kick off at 19:00 GMT at Ahmadou Ahidjo Stadium in Yaounde.

The opening match defeat to Nigeria put Egypt on the back foot. However Mohamed Salah got his country back on the right track as the Pharaohs edged to a 1-0 win over Guinea-Bissau.

Victory over Sudan would send Egypt through as runners-up while a defeat would see their opponents leapfrog them and potentially lead to a calamitous group-stage exit.

Sudan may be huge underdogs. But their draw against Guinea-Bissau means a shock victory would almost certainly send them into the last 16.

Having seen Ghana slip up against Comoros in their final group match, sending the Black Stars crashing out, Egypt will be taking nothing for granted as they target the knockout stages.

As things stand, there is no luxury of resting key players for Egypt with their AFCON qualification hopes still in the balance. So Mohamed Salah is expected to lead the side once again.

Trezeguet was benched for the last game. The Aston Villa man will be pushing for a recall to the starting lineup.

For Sudan, captain Salaheldin Nemer was forced off with injury against Nigeria. And he may well miss his country’s final group match as a result.