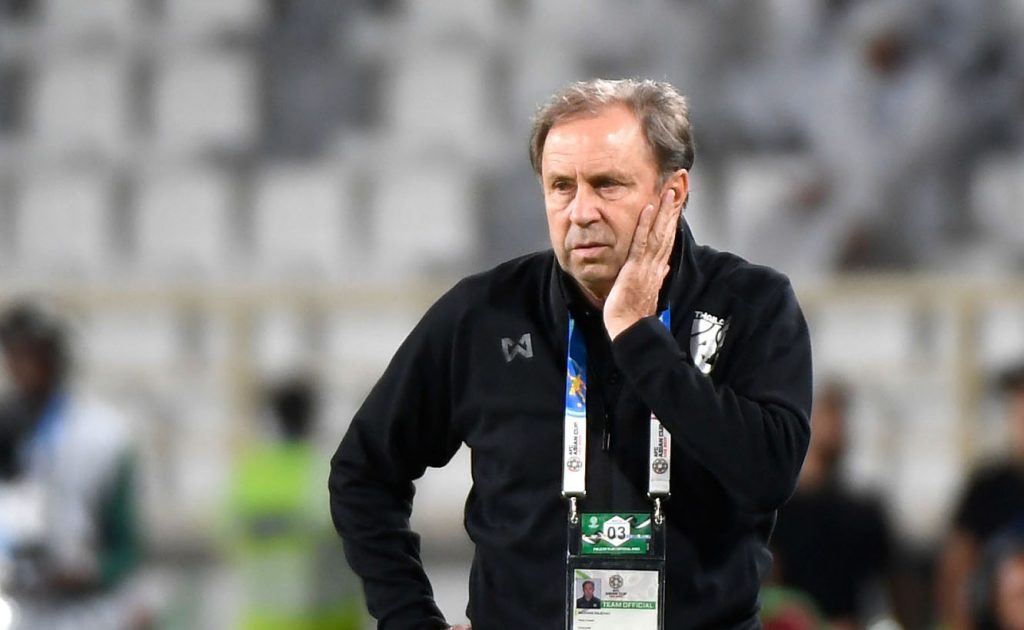 Ghana Black Stars head coach Milovan Rajevac was asked during his post-match press conference on Tuesday night whether he’ll resign after the elimination of AFCON 2021 against Comoros and his answer was nothing but surprising.

Ghana are knocked out of the Africa Cup of nations without a single win for the very first time in their history.

The Black Stars gathered only one point in three games (1-1 vs Gabon) and failed to win their last game against Comoros who defeated them 3-2 on Tuesday night.

It’s also the first time since 2006 that Black Stars are leaving the competition from the group stages.

Read more : Ghana knocked out of AFCON 2021 after shocking defeat to Comoros

An abysmal campaign which people believe won’t be without consequences. However, the national team coach Milovan Rajevac is stick at his job and does not want to hear about resignation.

“I will stay and lead Ghana in the World Cup Qualifiers in March,” the Serbian manager who completed his comeback in Ghana in September said.

In adition, Black Stars will return home on Thursday.