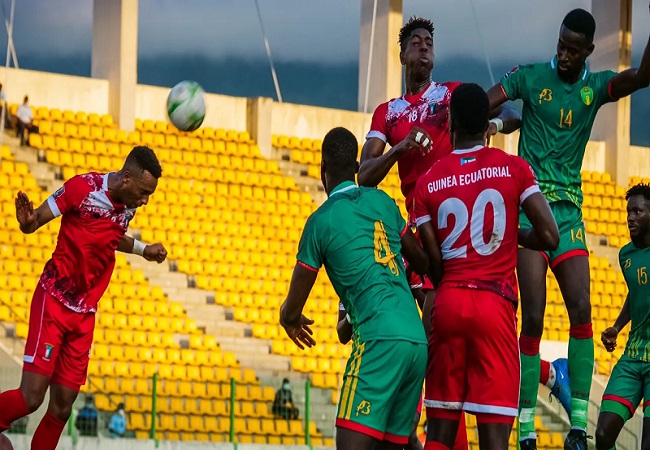 Sierra Leone face Equatorial Guinea with qualification to the Africa Cup of Nations (AFCON) Round of 16 at stake in this Group E contest.

Sierra Leone came from behind twice to hold Ivory Coast and such fighting spirit could prove handy against Equatorial Guinea.

Equatorial Guinea are on second place with three points whereas Sierra Leone go into the tie on two points, one ahead of bottom-placed Algeria.

The group remains wide open as leaders Ivory Coast, who face the reigning champions Algeria, have four points and still need more points to be certain of progression.

Sierra Leona are ranked 108 as of December 2021 whereas Equatorial Guinea are ahead on 114.