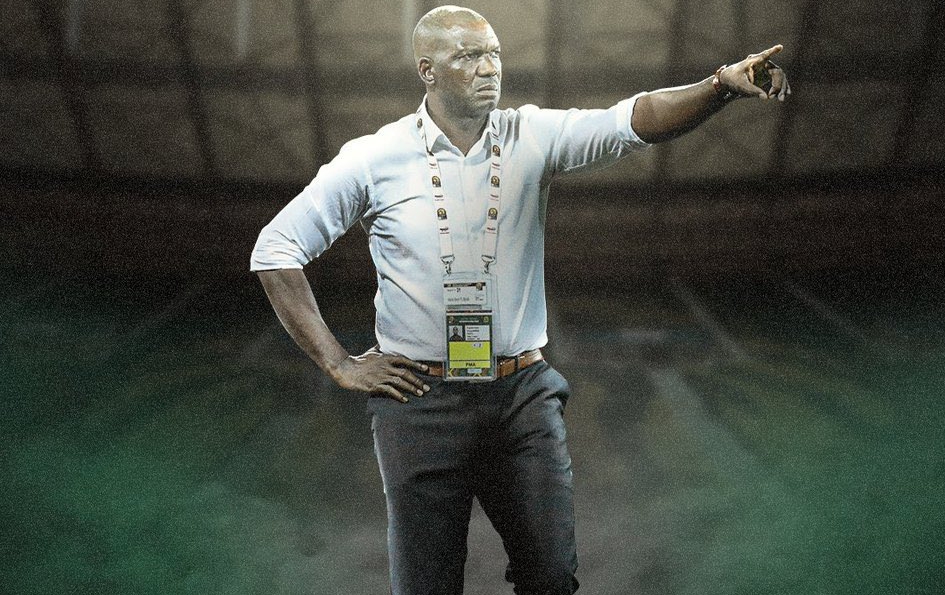 Super Eagles of Nigeria coach Augustine Eguavoen has thanked the Confederation of African Football CAF for the award bestowed on him.

Eguavoen was voted as the best coach of the Africa Cup of Nations Group Stage after guiding the Super Eagles to three win in Group D.

The Super Eagles became the only team to qualify to the Round of 16 of the AFCON defeating Egypt, Sudan and Guinea-Bissau to accomplish the feat.

An elated Eguavoen who was not given the chance earlier by the Nigeria Football Federation NFF wrote on his Twitter account.

“Many thanks to the Confederation of African Football for this award.

“The Best coach of the Group stage.

“Wouldn’t have been possible without my fantastic group of players and colleagues.

“Thank you Nigerians, for your support. It’s needed now, more than ever.”

The former Super Eagles defender will be hoping to guide the team to victory against Tunisia when both teams clashes on Sunday in the Round of 16.

The last time both side met was in 2019 where the Super Eagles defeated the Carthage Eagles and clinched the bronze medal.