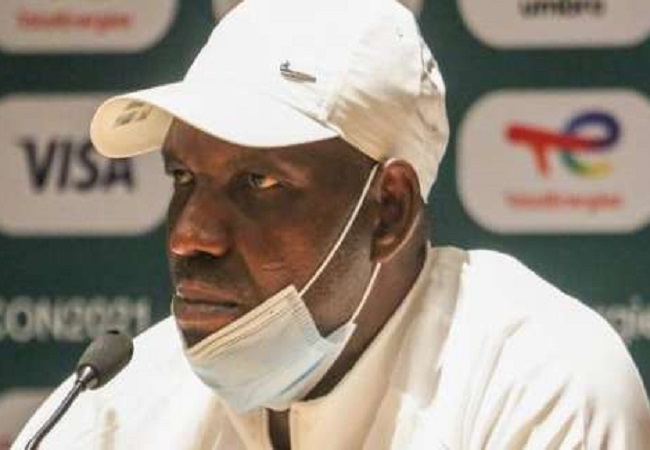 Further to Nigeria’s elimination by Gabon from the ongoing Africa Cup of Nations (AFCON) on Sunday, Augustine Eguavoen resigned as interim coach of the Super Eagles.

After a perfect group stage outing, the team failed to defeat a conflicted Tunisia side to end Eguavoen’s hopes of keeping the job on a permanent basis.

Although the Nigeria Football Federation (NFF) had engaged the services of Portuguese coach Jose Peseiro, there were suggestions that Eguavoen stands a chance of keeping the job if he could win Nigeria her fourth AFCON title. A 47th minute Youssef Msakni put paid to that hope.

In a post-match press conference, Eguavoen said that he has decided to return to his role as the Technical Director of the NFF.

“What happens next is that, I’m the interim coach and Technical Director of the NFF. I will go back to my position and allow the Federation make a decision on the way forward.” Eguavoen said.

After this early exit, the Super Eagles should now turn to the World Cup play-offs against Ghana fixed for March.