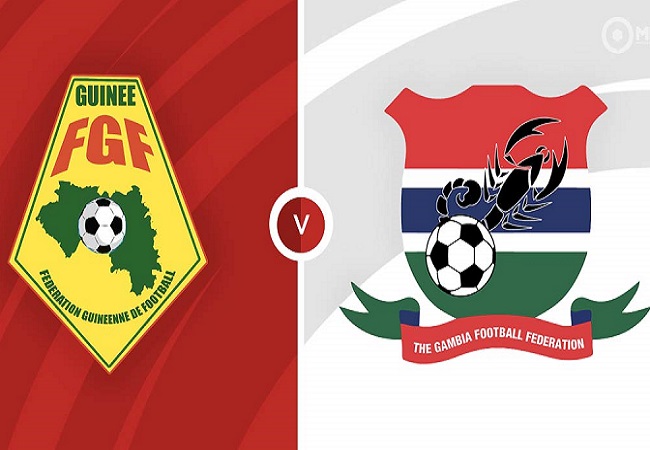 Guinea and Gambia will face off this Monday evening for a place in the Africa Cup of Nations (AFCON) quarter-finals. The game is scheduled to kick off at 1600 GMT at Kouekong Stadium in Bafoussam.

While Kaba Diawara’s side might have been an outside bet for the AFCON tournament outright, their shock loss to Zimbabwe could well give Gambia hope of what would be quite the surprise.

Also Read : DEBUTANTS GAMBIA CONTINUED TO MAKE HISTORY BEATING TUNISIA FOR A PLACE IN KNOCKOUT ROUND

Indeed, the Scorpions are making their tournament debut. And they did well to match Mali on seven points in Group F.

The Syli Nationale will do without their captain Naby Keita due to suspension. Issiaga Sylla, Ousmane Kanté and Seydouba Soumah are also absent from the match-day squad due to injuries.

Ablie Jallow has been rewarded for his late goal against Tunisia with a starting berth in the Gambia XI.

Gambia winning would be another AFCON fairytale. However, given the strength of the Guinean midfield, it’s hard to look past them.