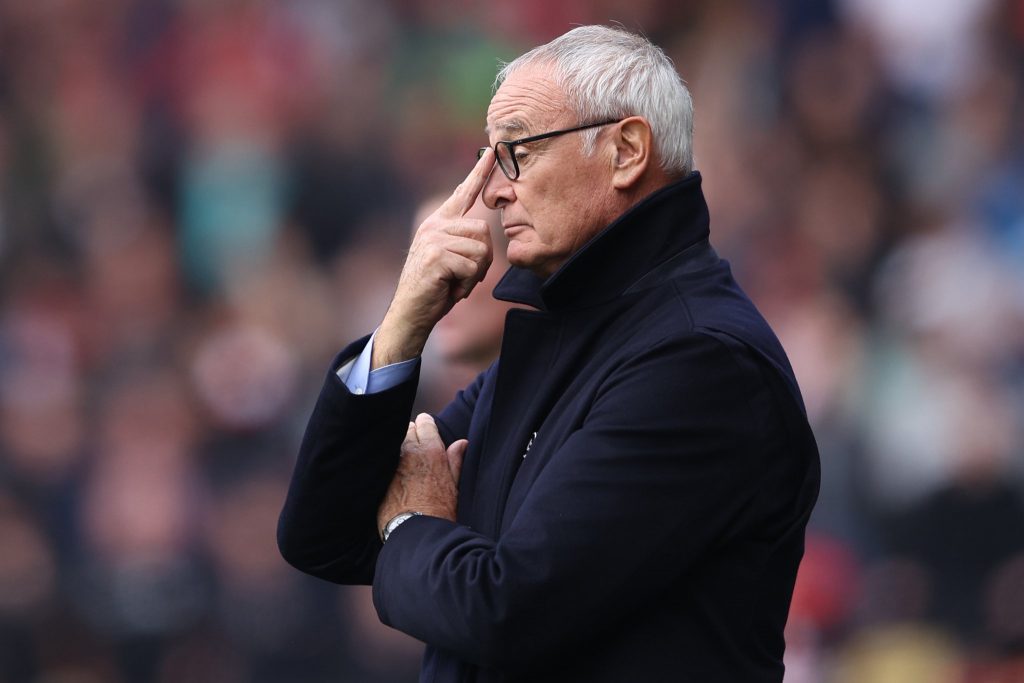 Watford have terminated the contract of Claudio Ranieri just after three months he was appointed.

Ranieri took over from Xisco Munoz and was expected to bring his vast experience to the job and help the club remain in the Premier League after they gained promotion this season.

The Italian almost made the club owner believed he can guide the Hornet to push for middle of the table.

The former Leicester City manager was however able to win seven points during his time in charge.

But since then, the Hornets have struggled to win key matches the final blow was dealt to Ranieri’s reign last week Friday when they lost 3-0 to Norwich City.

Watford owner owner Gino Pozzo could not bear the series of poor results as he was left with no option than to terminate Ranieri’s contract.

He plunged the club deeper to the 14th position which Munoz left the club as they are now 18th on the Premier League table.

His most achievement was helping Leicester City to win the Premier League title in the 2015-16 season.