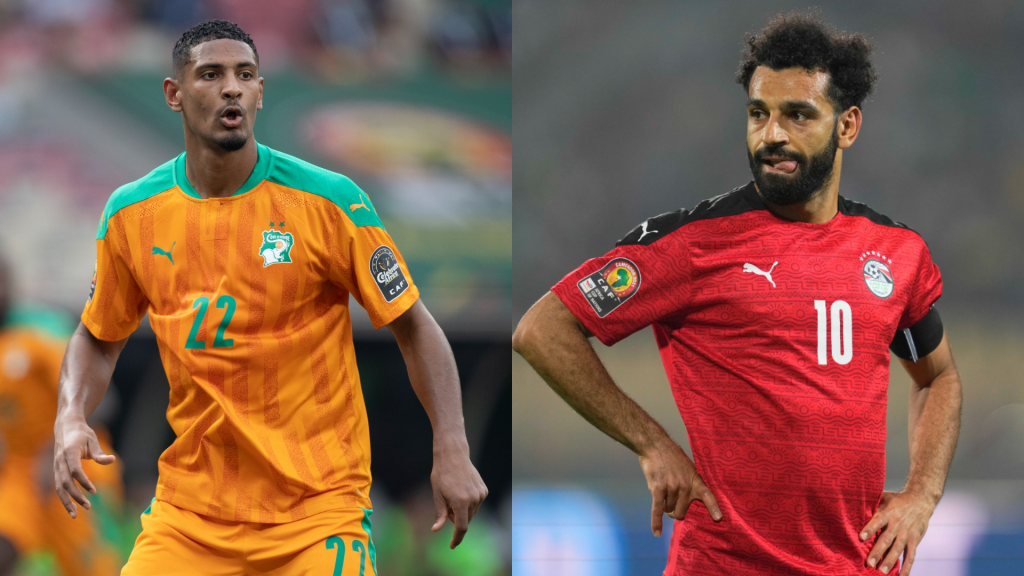 Ivory Coast and Egypt will face off this afternoon at the Japoma Stadium with the aim to book their place for the 2021 Africa Cup of nations (AFCON) quarterfinals.

The Elephants received a huge boos ahead of this important clash as Manchester United centre-back Eric Bailly is declared fit to play against the Paharaons.

However, Ivory Coast head coach Patrice Beaumelle said the 27-year old defender will wear “a face mask” after his head injury against Sierra Leone on matchday 2 of he group stages.

Read more : Morocco come from behind to douse Malawi’s Flammes

The winner of this tie will take on Morocco who booted out Malawi on Tuesday night with a stunning Achraf Hakimi free-kick.