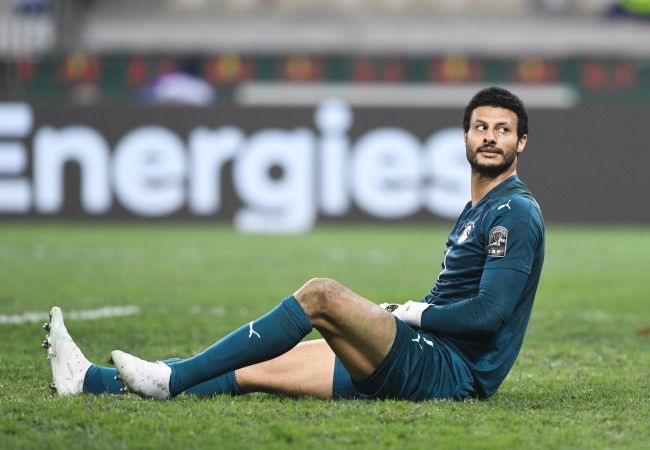 The Egypt Football Association (EFA) said in a statement that El Shenawy and midfielder Hamdi Fathi, who was substituted in the 84th minute of the same match, are set to undergo rehab.

“The two players will undergo medical scans to determine the rehab programme they need to recover from the injuries.”

El Shenawy’s back-up Mohamed Abou-Gabal is likely to start against Morocco on January 30 in Yaoundé should the former fail to recover in time for the match.